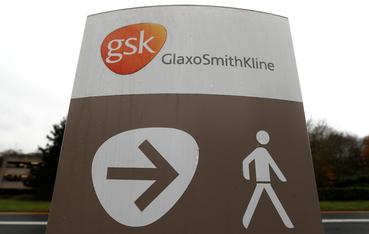 (Reuters) – The U.S. health regulator said on Friday the current authorized dose of GlaxoSmithKline (GSK.L) and Vir Biotechnology’s (VIR.O) COVID-19 antibody therapy is unlikely to be effective against the Omicron BA.2 variant.

The agency pulled its authorization for the therapy, sotrovimab, in much of the U.S. northeast where the subvariant is dominant. The extremely contagious BA.2 causes about one-in-three COVID-19 cases in the United States now, according to government data earlier this week. read more

Shares of Vir were down nearly 10% in extended trading.

GSK and Vir said on Friday they are preparing a package of data in support of a higher dose for sotrovimab than the currently authorized 500 mg, for the BA.2 subvariant. The data will be shared with regulatory authorities around the world for discussion.

The FDA’s move comes as a blow to the companies which have seen high demand for sotrovimab after it became one of the few COVID-19 treatments shown to have worked against the Omicron variant. read more

GSK and Vir have argued that the treatment retains neutralizing activity against the BA.2 sub-variant, but others, including researchers from Columbia University, found it did not. read more 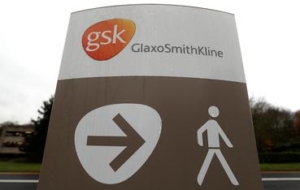 As a result, the Office of the Assistant Secretary for Preparedness and Response said it would pause distribution of sotrovimab to these states.

However, sotrovimab is authorized and available in all other U.S. regions until further notice by the FDA.

Reporting by Manojna Maddipatla in Bengaluru; Editing by Shailesh Kuber