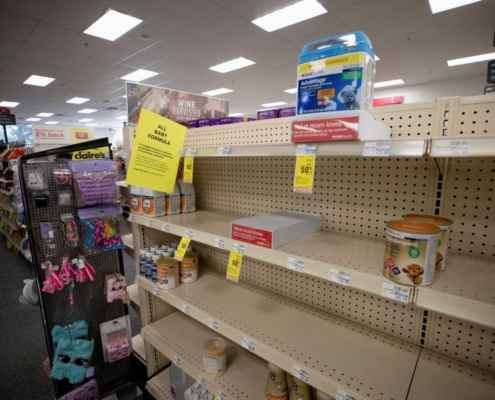 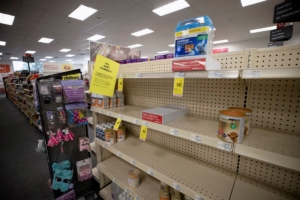 FDA Commissioner Robert Califf added he does not expect the shortage of the critical baby product to last until the end of year, adding it was “quite likely” there could be movement to reopen Abbott Laboratories’ (ABT.N) Sturgis, Michigan, manufacturing facility in about two weeks.

“I expect by the end of the day today that we’re likely to have an announcement about that path forward,” he told NBC’s “Today” program regarding efforts to import formula from other countries for U.S. consumers.

Asked about Abbott’s plan to get its plant operational in two weeks, Califf said: “That’s entirely within the realm of possibility and frankly, I think, quite likely,” adding it was up to the company to follow the timeline and that the FDA was obligated to ensure problems with the facility were fixed before approving its reopening.

“Very soon, you should hear an announcement about moving forward,” he told NBC.