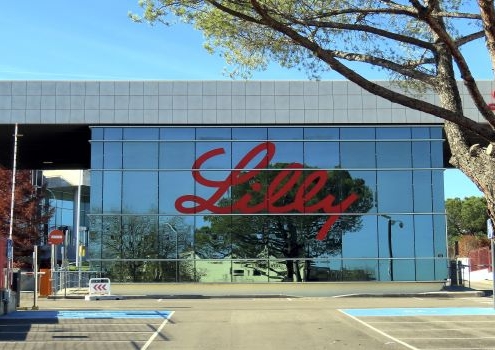 It is not uncommon for different countries to require at least part of a clinical trial be conducted in their country. The rationale is not nationalistic, but rather, ethnicity-oriented in which drugs are often found to have different responses in different populations. This came to the forefront with a cancer drug developed by Eli Lilly and Company and Innovent Biologics, sintilimab. Lilly is headquartered in Indianapolis and Innovent is based in Suzhou, China.

Earlier this week, the U.S. Food and Drug Administration raised concerns over a clinical trial conducted entirely in China focused on a single ethnic group. The study, ORIENT-11, was structured similarly to other landmark lung cancer trials, but the data was solely out of China.

Sintilimab is marketed in China as Tyvyt. It is a checkpoint inhibitor, a monoclonal IgG4 antibody that targets the programmed cell death protein-1 (PD-1) cell surface membrane receptor. In China, it is approved with platinum-based chemotherapy and pemetrexed for first-line treatment of adults with Stage IIIB, IIIC or Stage IV non-squamous cell lung cancer (NSCLC) that does not have epidermal growth factor receptor (EGFR) or anaplastic lymphoma kinase (ALK) genomic tumor markers. In China, the ORIENT-11 study hit the primary endpoint of progression-free survival (PFS).

Now, the FDA’s Oncologic Drugs Advisory Committee (ODAC) has recommended that the two companies conduct a trial applicable to the U.S. population. In a 14 to 1 vote, they recommended the regulator require more data. 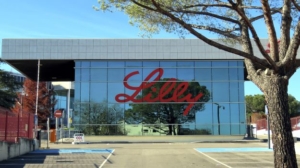 “Single country submission is a step backward in achieving the racial diversity that we need in the United States,” said Richard Pazdur, director of the FDA’s Oncology Center of Excellence.

Drug companies globally are interested in selling their products in China, with its population of 1.3 billion people. And typically, China’s regulators require at least some of the clinical studies be performed in-country. A few drug companies, including AstraZeneca and Roche, have invested in studies in China to enter that lucrative market, but also because clinical studies in China are less expensive than in other parts of the world.

Eli Lilly stated, “While we are disappointed with the outcome of today’s ODAC as it related to the investigational product sintilimab, we appreciated the opportunity to publicly discuss the application and broader issues related to single-country clinical trials. We had hoped that sintilimab could have played a positive role for patients and the U.S. healthcare system through an aggressive pricing strategy. We acknowledge that the landscape has changed dramatically on a number of fronts since the ORIENT-11 study was conducted and the sintilimab application was initiated. Lilly wholeheartedly agrees with the importance of ethics in clinical trial conduct and clinical trial diversity. We have long-standing initiatives in place to advance diversity and inclusion in Lilly-conducted clinical trials. Along with Innovent, we will continue to work with the FDA as it completes its review of the sinitilimab application.”

Lilly had been suggesting what it described as a “disruptive” pricing strategy for the drug if approved in the U.S. It was planning to offer an approximate 40% discount for wholesale acquisition cost compared to PD-1 checkpoint inhibitors already on the U.S. market, which is dominated by Merck’s Keytruda (pembrolizumab), as well as Bristol Myers Squibb’s  Nivolumab (Opdivo), Regeneron Pharmaceuticals’ Libtayo (cemiplimab) and GlaxoSmithKline’s Jemperli (dostarlimab). Annual prices for the drugs are generally $150,000 and higher.

This competition in the marketplace apparently was also a factor in the advisory committee’s vote, because there isn’t much urgency for yet another anti-PD1 drug in the U.S. The lone dissenter, Jorge Nieva from the University of Southern California, argued that another checkpoint inhibitor could help decrease the costs of the drugs in general. The advisory committee also questioned PFS as a sole primary endpoint for the study.