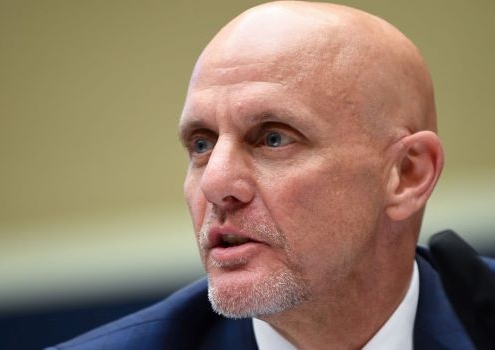 Stephen Hahn, the Commissioner of the U.S. Food and Drug Administration (FDA) under former President Donald Trump, has taken on a new role as chief medical officer of a new health security initiative launched by Flagship Pioneering, a life sciences venture firm that incubates and curates biopharma companies.

First announced Monday, Flagship’s Preemptive Medicine and Health Security initiative aimed at developing products that can help people before they get sick. This division will focus on infectious disease threats and pursue bold treatments for existing diseases, including cancer, obesity, and neurodegeneration.

In a brief statement, Hahn, who served as commissioner from December 2019 until January 2021, said the importance of investing in innovation and preemptive medications has never been more apparent.

“In my career I have been a doctor and a researcher foremost and it is an honor to join Flagship Pioneering in its efforts to prioritize innovation, particularly in its Preemptive Medicine and Health Security Initiative. The more we can embrace a “what if …” approach the better we can support and protect the health and well-being of people here in the U.S. and around the world,” Hahn said in a statement.

During his time at the FDA, Hahn was at the forefront of the government’s effort to battle the COVID-19 pandemic. His office oversaw the regulatory authorization of antivirals, antibody therapeutics and vaccines, as well as diagnostics and other tools to battle the novel coronavirus. 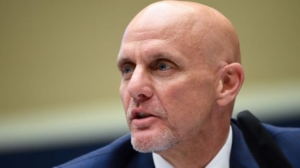 Hahn bore the brunt of verbal barbs aimed at the FDA by the former president for not rushing to authorize a vaccine for COVID-19 ahead of the November 2020 election. The second vaccine authorized by the FDA for COVID-19 was developed by Moderna, a Flagship company.

Prior to his confirmation as FDA Commissioner, Hahn, a well-respected oncologist, served as chief medical executive of the vaunted The University of Texas MD Anderson Cancer Center. Hahn was named deputy president and chief operating officer in 2017. In that role, he was responsible for the day-to-day operations of the cancer center, which includes managing more than 21,000 employees and a $5.2 billion operating budget. He was promoted to that position two years after joining MD Anderson as division head, department chair and professor of Radiation Oncology. Prior to MD Anderson, Hahn served as head of the radiation oncology department at the University of Pennsylvania’s Perelman School of Medicine.

Flagship Founder and Chief Executive Officer Noubar Afeyan said the COVID-19 pandemic that shut down economies and caused the deaths of more than 3.8 million people across the world was an important reminder that health security is a top global priority. In addition, the ongoing pandemic brings into “stark focus” the importance of preemptive medications.

Hahn, who helmed the FDA for three years and before that served as chief medical executive at The University of Texas MD Anderson Cancer Center, has extensive experience overseeing clinical and administrative programs. Afeyan said the new division would benefit from Hahn’s experience as FDA Commissioner and help steer the Preemptive Medicine and Health Security initiative as it explores Flagship’s “growing number of explorations and companies in this emerging field.”

It is not unusual for former FDA heads to take prominent roles with companies. For example, former FDA Commissioner Scott Gottlieb, Trump’s first FDA Commissioner, took a position on the Pfizer Board of Directors weeks after departing his government role. He has also taken positions on other boards since then, including Aetion, FasterCures and Illumina.