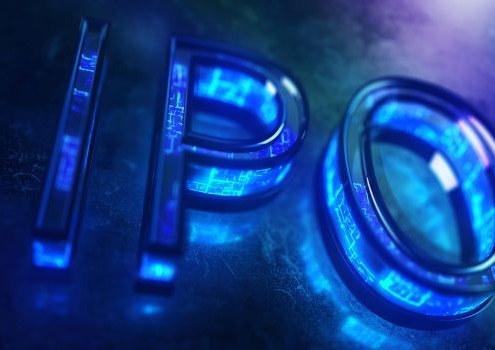 In a flurry of activity, multiple biopharma companies are making their first appearance on the Nasdaq Stock Exchange this morning, raising hundreds of millions of dollars to advance the development of next-generation therapeutics and scale their businesses. BioSpace takes a look at some of these initial public offerings.

Coming hard on the heels of a $150 million Series B financing round, South San Francisco-based Graphite Bio raised $238 million with its IPO. The company sold 14 million shares of common stock at $17 per share in its IPO. Stock is expected to begin trading this morning on the Nasdaq Exchange under the ticker symbol “GRPH.

According to Marketwatch, the IPO gives Graphite Bio a valuation of about $926 million. The IPO was significantly higher than the placeholder $100 million the company previously announced. 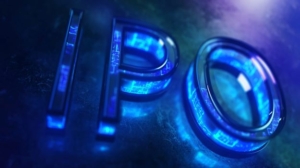 Elevation Oncology raised $100 million in its IPO. The company began trading on the Nasdaq this morning under the ticker symbol “ELEV.” Last night, the company said it sold 6,250,000 shares of common stock at $16 per share in its IPO for $100 million.

Elevation Oncology is attempting to develop seribantumab, which is designed to inhibit tumor growth driven by NRG1 fusions. The drug, which has a checkered past filled with multiple failures when it was under development by Merrimack Pharmaceuticals, is currently being assessed in a Phase II study in patients with solid tumors of any origin with an NRG1 gene fusion.

For Elevation, the IPO follows a strategic collaboration with Caris Life Sciences to jointly identify oncogenic fusions and mutations that are driver alterations. The two companies will partner to discover and develop new therapeutics targeting these identified alterations.

Ireland-based GH Research PLC raised $160 million in its IPO, the company announced late Thursday. The company sold 10,000,000 ordinary shares at an initial public offering price of $16 per share to fuel its development programs for psychiatric and neurological disorders.

The goal is to administer GH001 in a single-day individualized dosing regimen that enables patients to achieve rapid and durable remission with convenient administration.

The company stock begins trading on the Nasdaq today under the ticker symbol “GHRS.”

In April, GH Research raised $125 million in a Series B financing round.

New York-based Acurx Pharmaceuticals begins trading on the Nasdaq this morning under the ticker symbol “ACXP.” This morning, the company announced it raised $15 million in its IPO through the sale of 2,500,000 newly-issued shares of its common stock at $6 per share.

Acurx will use the proceeds from the IPO to complete the Phase IIb study of ibezapolstat in patients with Clostridium difficile Infections, as well as complete pre-clinical development of ACX-375C for Gram Positive bacterial infections, including those caused by MRSA, VRE and PRSP. Acurx’s approach is to develop antibiotic candidates that block DNA polymerase IIIC, which the company said is a new molecular target previously unexploited in medical research.