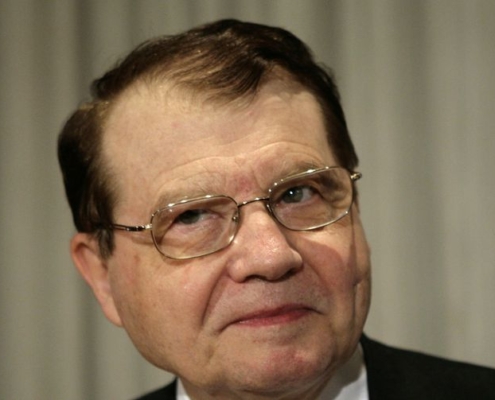 Montagnier, who was 89, shared half of the 2008 Nobel Prize for Medicine with fellow French scientist Francoise Barre-Sinoussi for their role in discovering the virus. The other half was awarded to German cancer researcher Harald zur Hausen.

Montagnier, who sparked controversy in 2020 by saying that he believed the coronavirus was created in a Chinese lab, was born in 1932 in France and gained a PhD in virology at the University of Paris. 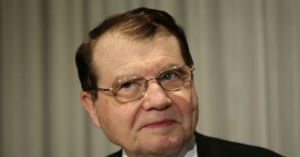 Dr. Luc Montagnier, co-discover of the Human immunodeficiency virus (HIV), arrives for a news conference at the National Press Club in Washington May 8, 2009. REUTERS/Yuri Gripas

He later became Director of the World Foundation for AIDS Research and Prevention in Paris.

In the years before the onset of the AIDS epidemic, Montagnier had made significant discoveries concerning the nature of viruses and contributed to understanding of how viruses can alter the genetic information of host organisms.

His investigation of interferon, one of the body’s defenses against viruses, also opened avenues for medical cures for viral diseases.