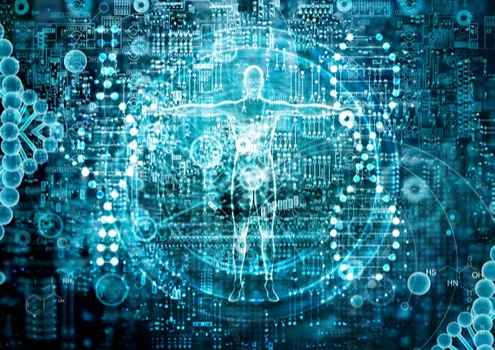 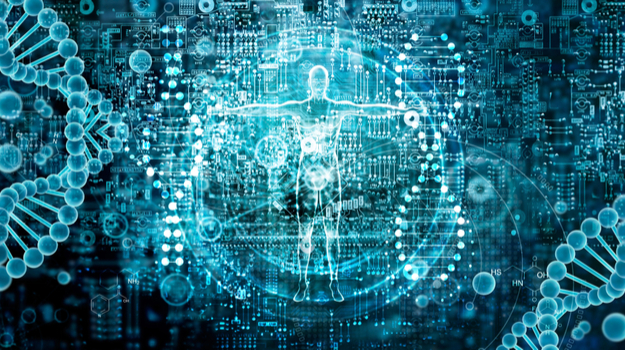 When the CEOs of young, innovative biotech companies discuss how their new technologies came to be, they almost inevitably mention a convergence of technologies that was pivotal in transforming an idea into a therapeutic, diagnostic, tool or instrument. Their discussions typically mention applications based upon cloud computing, gene sequencing, and molecular medicine. Now, some new technologies can be added to that list.

A new report from Frost & Sullivan, “Technological Advances Facilitating Research across Preclinical Disease Models,” outlines synergies among five disciplines that not only are enabling fresh advances, but are driving the adoption of “highly accurate, efficient, and specific preclinical disease models for a wide variety of preclinical research.”

“The adoption of these technologies in preclinical research is saving time and expenditure while delivering precise, reliable information,” according to Frost’s analysis.

The challenge for researchers often is accessing and using information. AI and machine learning are enabling decades of historic data as well as to be harmonized and searched. The harmonization aspect is daunting, but researchers in commercial and academic labs already are seeing the benefit as AI returns results that would have been impossible or impractical to uncover otherwise.

Envisagenics is an example. The company is using AI and machine learning to identify errors in RNA splicing and thus develop disease models that are more predictive than genomics alone. The work it does in 8 months would have taken 12 years before the maturation and convergence of cloud computing, gene sequencing, and molecular medicine.

CRISPR revolutionized gene editing when it was introduced in 2013. Now researchers at Johns Hopkins University School of Medicine, Duke University and other academic centers are using light-activated CRISPR technology for more precise and faster editing.

Quantum computing is at its nascent stages, but is trying to become the next big thing. The Qupharm Alliance’s 16 biopharma members are working together precompetitively to advance quantum computing for the pharmaceutical industry. Currently, it is a working group within the Quantum Economic Development Consortium (“QED-C”) that aims to identify specific benefits of quantum computing for the pharma industry, establish a framework and ultimately pool resources to accelerate the development of solutions and shared intellectual property.

Bioelectric medicine also is in its infancy. Tufts University researchers recently showed that embryonic, nicotine-induced brain damage in frogs could be repaired by increasing the expression of the HCN2 gene, which restored the brain’s normal bioelectric functions. Notably, they used two anti-seizure drugs, lamotrigine and gabapentin, rather than gene therapy.

Another area of research involves using certain bacteria to conduct electricity. This approach could, potentially, enable the nanowires in medical devices to be replaced with more natural wires produced by proteins.

“Considerable business opportunities are emerging in the field of precision disease modeling worldwide; one of the main goals of the efforts relies on the support of collaborative research projects that firmly associate personalized medicine in human subjects with advances in cutting-edge technologies for preclinical research,” Cecilia Van Cauwenberghe, techvision industry principal at Frost & Sullivan, said.

These technologies aren’t used evenly around the world. North American and the Asia-Pacific regions both “are heavily oriented to the use of gene editing and stem cell programming, whereas organ-on-chip microfluidic systems and biomimetic sensors have found greater adoption in Europe,” she continued.

The technologies Frost & Sullivan highlighted in its analysis need further development to allow them to be integrated and thus combine their strengths and become increasingly useful in preclinical research.

Van Cauwenberghe foresees “immense growth opportunities” for these technologies in the form of:

Throughout it all, AI-powered preclinical technologies will become ever-more important as engines for generating highly valuable analyses and predictions.

These technologies, often, are at the research stage or are just becoming useful. As they mature, expect their applicability to grow as researchers discover innovative applications in their expanding fields of research.