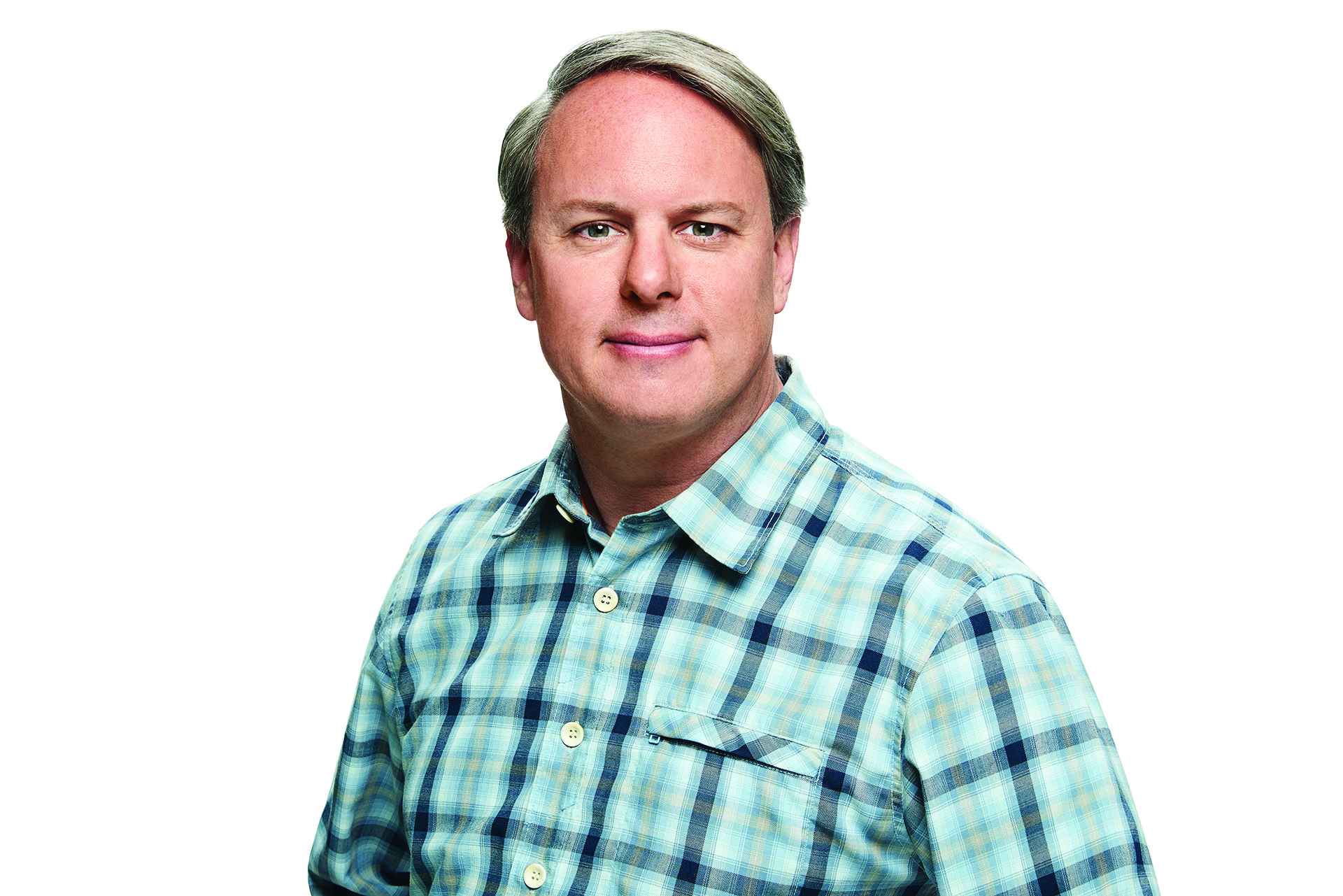 I got into Healthcare six years ago and canvassed major events to gain a consensus on what the future held. I heard about pills that, when ingested, would broadcast that fact to monitor adherence. I heard about algorithms powered by artificial intelligence that would make diagnoses on their own. I heard about drones that would bypass difficult terrain and deliver critical medical supplies “just in time.” I heard about digital therapeutics that would be as effective as a drug. I heard about virtual assistants that would proactively monitor our health and serve as our very own “check engine” light. 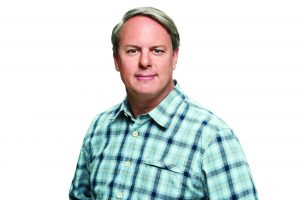 It sounded like science fiction, but every single one of those ideas has come to pass and is improving health outcomes today. If anything, the predictions I heard from futurists seem tame and uninspiring compared with the emerging reality.

Consider smart assistants. We’ve always wanted to interact naturally with the digital systems that increasingly surround and support us, and today, we’re increasingly able to use our voices. This revolution is being driven in part by the accuracy of voice-to-text conversion that recently hit 95% — the threshold for human accuracy. That means that smart assistants can faithfully translate your words so they can interpret your intent and respond accordingly. It’s often touted as a story of convenience, but the real story is one of access. There are hundreds of millions of children, elderly, infirmed, or illiterate who will now have better access to critical products and services.

Consider virtual reality (VR). Many told us that these headsets would seek to entertain us, but in reality, would only isolate us. Affordable headsets like the Oculus Go are taking VR mainstream and showing that the uses are limited only by our imagination. VR is helping people cope with hot flashes associated with chemotherapy and menopause. VR is calming patients before they undergo medical procedures. VR is helping the elderly maintain a range of motion to lead longer, more fulfilling lives. VR is helping patients treat chronic pain instead of turning to opioids. VR is helping medical students undergo more rigorous, hands-on training before they enter the field. VR is helping healthcare professionals and caregivers better understand disease states so they can provide better care. And yes, VR does isolate us from the world around us, but that can be a blessing. Just try it during a hospital stay.

Consider digital therapeutics. In case you haven’t heard of them, they are smartphone apps that are part of treatment plans. Early versions were marketed under the umbrella of “health and wellness” because they weren’t clinically validated and, as a result, were largely dismissed. There are apps today that are treated like prescriptions – ones that are prescribed by doctors and reimbursed by insurance.

The CDC estimates that over 100 million U.S. adults are living with diabetes or prediabetes. WellDoc has a HIPAA-compliant, FDA-cleared digital therapeutic for type 2 diabetes that shows an A1C improvement of over 1.5 points when integrated with traditional care. Digital therapeutics will undoubtedly emerge as a cornerstone in diabetes treatment plans — and with any therapeutic category where lifestyle plays an oversized role.

Consider artificial intelligence (AI). Predictions tapped into the fear that we’d all soon lose our jobs to neural networks, but AI is primarily helping to eliminate repetitive and mundane tasks. It’s helping tame the bureaucracy that surrounds healthcare and allowing overtaxed systems to spend more time focusing on patients.

We’re just beginning to see the FDA give clearance to algorithms to perform diagnoses – the term is “software as a medical device.” Many predictions said doctors would begin to fall by the wayside, but AI isn’t replacing doctors. AI is providing critical support for them and bringing care to underserved areas of the world. Just look at the trials that Verily is performing in Southern India to diagnose diabetic macular edema, the leading cause of blindness. There simply aren’t enough eye doctors who can give a proper diagnosis, so we’ve turned to AI. It’s scaling healthcare to address the world’s needs.

There is always a danger with emerging technology that it will be adopted simply because it’s there – technology for the sake of technology. Although you’ll see plenty of failed experiments across healthcare, you’ll also find start-ups and established companies whose experiments are not only working, but also poised to revolutionize and democratize healthcare.

It might sound like science fiction, but it’s not. It’s a window into the future and, thankfully, it’s bright.