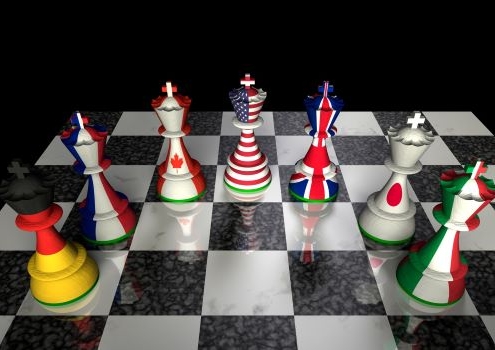 A most recent summit of the Group of Seven industrialized nations in southwest England saw global leaders pledging at least one billion COVID-19 vaccines for underdeveloped countries and struggling nations. Half of these doses will be shared by the U.S., while the U.K. has committed another 100 million shots.

The commitment to share these shots was announced during the session “Building Back Better From COVID-19.” During this session, President Joe Biden discussed with the G7 leaders – hailing from Canada, France, Germany, Italy, U.K. and Japan – that the U.S. will work alongside global partners to meet its goal of getting vaccines to those who need them most.

As reported by CTV News, pressure has been placed on the G7 leaders in recent months to develop a clear and workable vaccine-sharing strategy for poorer countries. The U.S., for instance, has reportedly accumulated a large stock of COVID-19 vaccines as the demand for inoculation has declined in the country.

In response, Biden said at the meeting that the U.S. plans to give up to 500 million vaccine doses to less privileged nations that currently lack widescale access. This is in addition to the 80 million doses the U.S. already committed to sharing with these countries by the end of this month. Biden also outlined a coordinated effort by each of the G7 countries to improve vaccine availability.

British Prime Minister Boris Johnson reportedly said that 5 million does from the U.K. will be shared in the next few weeks, while the remaining vaccines will be disseminated over the next year. Johnson added that he expects the G7 leaders to commit up to 1 billion when all is said and done.

“At the G7 Summit I hope my fellow leaders will make similar pledges so that, together, we can vaccinate the world by the end of next year and build back better from coronavirus,” said Johnson in a statement, as reported by AP News. 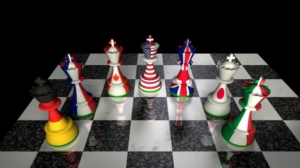 Likewise, French President Emmanuel Macron noted that France would share at least 30 million of its COVID-19 vaccines by the end of 2021.

For its part in the global vaccine-sharing effort, the U.S. plans to purchase and distribute 500 million doses of Pfizer/BioNTech’s mRNA COVID-19 vaccine. The distribution will be accomplished through the global COVAX alliance and will go toward 92 lower-income nations as well as the African Union.

The vaccine-sharing commitment by the G7 leaders is welcome news, considering the global COVAX alliance experienced a slow start to its inoculation campaign.

To date, the alliance has distributed approximately 81 million vaccine doses across the world, but parts of Africa and other regions have largely been unable to gain access to these doses. Only France has so far started shipping its vaccines through the COVAX alliance.

On Thursday, Biden said that a part of the 80 million doses the country had committed to donation were already being distributed. Additionally, the U.S. has provided Mexico and Canada a few million COVID-19 vaccines.