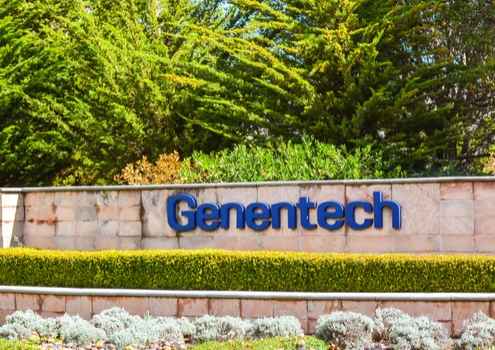 Anthony Traboulsee, neurologist and professor, University of British Columbia, and Research Chair of the MS Society of Canada, said, “The data for Enspryng at MSVirtual2020 are promising and suggest it significantly reduces relapse severity and frequency, which are important goals of the treatment for people with NMOSD. Enspryng, the first approved treatment for NMOSD that can be taken at home, offers favorable efficacy and safety, which are important for improved long-term outcomes.”

In a separate pooled analysis, Enspryng decreased the risk of relapse in the combined double-blind period and open-label extension by 51% compared to the patients originally in the placebo group. It was observed more in patients who were aquaporin-4 antibody (AQP4-IgG) seropositive patients. They tend to have a more severe disease. In that patient cohort, there was a 66% decrease in risk of relapse compared to the patients in the placebo group. 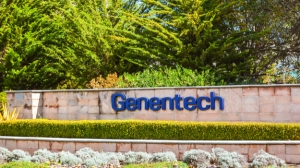 NMOSD is often associated with AQP4 pathogenic antibodies that target and damage astrocytes, which are neural support cells. The antibodies are observed in the blood of about 70 to 80% of NMOSD patients. Although the disease can be confirmed via diagnostic tests, it is often misdiagnosed with multiple sclerosis, because of overlapping symptoms including being more common in women.

“The longer-term data for Enspryng further reinforce the previously observed efficacy of this medicine for this debilitating disorder that is often mistaken for multiple sclerosis,” said Levi Garraway, chief medical officer and head of Global Product Development for Genentech. “Enspryng is the first and only FDA-approved subcutaneous, self-administered medicine for NMOSD and the first medicine for NMOSD that is designed to target the interleukin-6 receptor, which is believed to play a key role in the inflammation associated with this disorder.”

The drug is approved in the U.S., Canada, Japan and Switzerland. It is currently under review in the European Union and China.