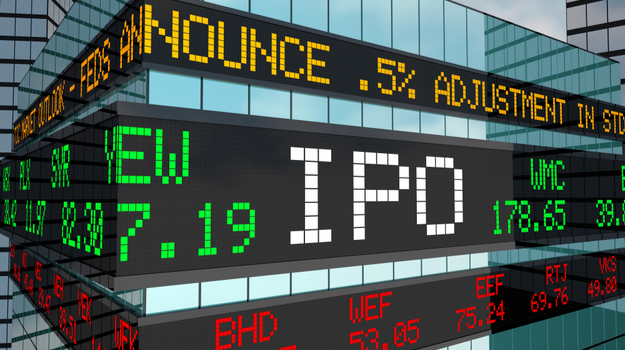 The company was founded in 1998 and reported $440 million in sales for the 12 months ending March 31, 2019. The company’s portfolio includes two marketed drugs developed with partners. The first is Darzalex (daratumumab), a human CD38 monoclonal antibody approved by the U.S. Food and Drug Administration (FDA) for multiple myeloma. It was developed and marketed with Johnson & Johnson’s Janssen Biotech.

The second commercial product is Arzerra (ofatumumab), developed and marketed with Novartis, for specific indications of chronic lymphocytic leukemia.

“Our vision is to transform cancer treatment by launching our own proprietary product by 2025 and advancing our pipeline of differentiated and well-tolerated antibodies,” the company stated in the SEC filing.

That pipeline includes five product candidates in clinical development and about 20 proprietary and partnered preclinical programs, including two of its internal product candidates. Genmab has either submitted or plans to submit an IND to the FDA or a clinical trial application (CTA) to the European Medicines Agency (EMA) this year for these candidates.

The company dosed its first patient in a Phase I/II clinical trial in May 2018 for HexaBody-DR5/DR5 and DuoBody-CD3xCD20 in a Phase I/II trial for B-cell malignancies in July 2018.

Genmab also has a proprietary candidate Enapotamab vedotin (HuMax-AXL-ADC) in Phase I/II development for multiple solid tumors including ovarian, cervical, endometrial, thyroid, non-small cell lung cancer, melanoma and sarcoma. It is an antibody-drug conjugate (ADC) that targets Axl and uses technology licensed from Seattle Genetics. An ADC is an antibody for a specific target that is attached by molecular linker to a chemotherapy drug. It allows for more specific delivery of the toxic chemical.

Seattle Genetics is also a development partner with Genmab for tisotumab vedotin, currently in Phase II in cervical cancer, ovarian cancer, and solid cancers. It is an ADC targeted to tissue factor (TF), which is involved in tumor signaling and angiogenesis.

Darzalex brought in $90 million in milestone payments, so-called “bio-bucks,” and $262 million in royalties in 2018, which made up almost 76% of Genmab’s revenue last year. It is being evaluated in numerous clinical trials in hopes of expanding its use. However, it is likely to face competition in the near-future from Sanofi and its isatuximab, which is being reviewed by the FDA and the EMA.

Genmab’s other marketed product is Arzerra, partnered with Novartis. This drug hasn’t quite caught on, with Novartis reporting net sales of $26 million last year, creating about $5 million in royalties for Genmab. It has been approved for chronic lymphocytic leukemia and is being evaluated for multiple sclerosis.