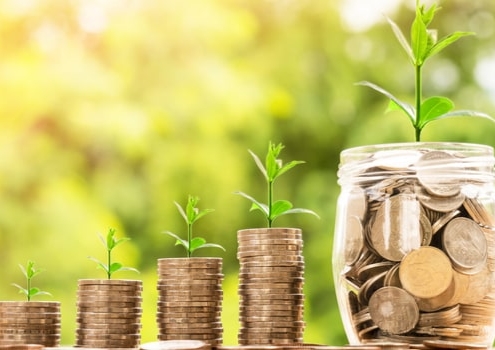 GentiBio Launches with $20 Million Seed Funding from Novartis and Others

“GentiBio is focused on addressing the technical bottlenecks that have throttled Treg therapeutics, and we are thrilled to exclusively in-license a portfolio of unprecedented breadth from Seattle Children’s and Benaroya Research Institute in the U.S. and MIGAL Galilee Research Institute in Israel,” Nada said. “The technologies licensed from these premier research institutions are mature and well-differentiated and will be further optimized in sponsored research collaborations with the scientific teams that discovered them to advance novel and potential therapeutics with the potential to treat and cure serious autoimmune and inflammatory diseases.”

Collecting enough regulatory T-cells can be a challenge, because they are relatively scarce in blood. Many biotech companies working in this area collect Treg cells from a patient’s own blood. GentiBio’s approach is to engineer Tregs and grow them in the lab. They specifically work with CD4+ cells, which are a particular type of immune cells called helper T-cells. They are found in high numbers in the blood. The company then uses its technology platforms to make Treg-like cells from CD4+ cells.

So far, they have shown this is possible and that they have the potential to treat graft-versus-host disease and encephalitis in laboratory mice. They published the research in June in the journal Science Translational Medicine.

The company’s Tregs include extra features, such as attaching a T-cell receptor, which lets them target specific tissues and cells. Their synthetic biological technology also helps the cells live longer than typical Tregs. In addition, Nada told Xconomy, once their products are infused into a patient, they would be “tunable,” meaning they can control the number of cells needed to treat specific diseases. At this time the company is choosing not to disclose specific indications they are targeting, other than saying they are “autoimmune diseases of high unmet medical need.”

Other companies working in this space include Sonoma Biosciences, which launched in February with a $40 million Series A financing round, Pandion Therapeutics, which raised $135 million in an initial public offering in July, and Orca Biosciences.

The funds raised will be used to build infrastructure, including manufacturing, and help advance early-phase clinical testing in two indications. It will also be used for nonclinical research for other programs and expects to raise more funds in 2021 for those programs.

“This partnership with GentiBio is an important step forward in identifying and improving novel treatments for autoimmune diseases—a key goal of the Benaroya Research Institute,” said Buckner. “Currently, the majority of available treatments indiscriminately suppress the immune system, leaving the body vulnerable to infections. EngTregs endowed with antigen specific moieties can selectively restrict inflammation temporally and spatially in specific tissues where it’s beneficial.”