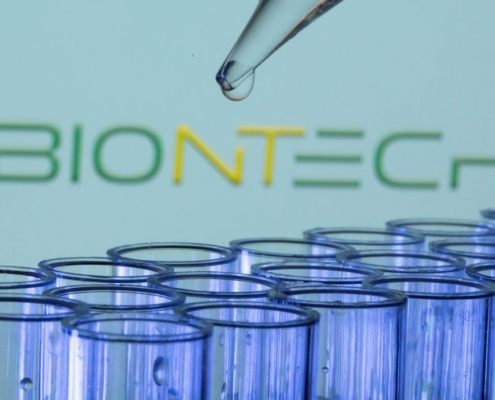 The facility, bought from a Novartis (NOVN.S) unit, will be its first messenger ribonucleic acid, or mRNA, facility in Singapore and support its vaccines production for the Asia Pacific region, BioNTech said in a statement, without disclosing financial details.

MRNA vaccines, which scientists say trick the body into protecting itself against an illness by copying viral proteins, are seen as a safe, speedy alternative to traditional vaccines – especially during a pandemic – since they involve no exposure to the illness.

BioNTech said the facility, which will also double as its regional headquarters, will initially be used to make a range of mRNA-based product candidates as well as authorized vaccines and therapeutics, which may include its COVID-19 vaccine.

The aim is to eventually expand production to other drug classes such as cell therapies, said BioNTech, which also plans to set up research and manufacturing centres in Australia.

The Singapore facility is expected to be fully operational by 2023 and create more than 100 jobs by 2024.

Reporting by Gokul Pisharody and Akriti Sharma in Bengaluru; Editing by Savio D’Souza

Novartis: Scemblix approved in the EU for adults with chronic myeloid leukemia 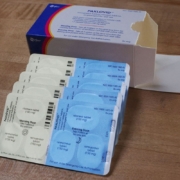