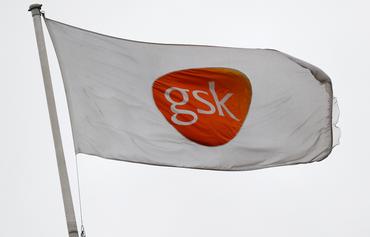 (Reuters) – GlaxoSmithKline, the world’s largest vaccine maker, said the global push to develop an immunization against the coronavirus would not lead to widely available products before the second half of next year.

“If things go right … to get to scale of manufacturing in the hundreds of millions (of doses) is going to be in the second half of next year,” CEO Emma Walmsley told a media briefing after the release of first-quarter results.

This would require swift progress in global development efforts to show an experimental vaccine is safe, effective and dosed in the right way, she added.

“You will see a reasonable amount of consensus from many global authorities, when this was all emerging, an 18-month time line was an ambitious one to be going after but one that everyone is (targeting)”, Walmsley said.

More than 70 global vaccine development projects are underway as economies across the globe are burdened by restrictions on movement to slow the spread of the disease.

Germany’s vaccine body, the Paul Ehrlich Institute, said this week that seven of the global projects had started testing on humans.

GSK and rival vaccine maker Sanofi this month teamed up for a coronavirus vaccine project, the latest in a string of alliances that have seen the British drug maker contributing its expertise on adjuvants.

Adjuvants are efficacy boosters that allow for lower dosing of the immunizing active ingredient in a vaccine. 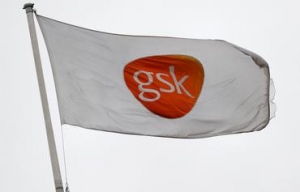 FILE PHOTO: A GSK logo is seen on a flag at a GlaxoSmithKline (GSK) research centre in Stevenage, Britain November 26, 2019. REUTERS/Peter Nicholls

“The world needs several vaccines and there are several different approaches,” Walmsley said.