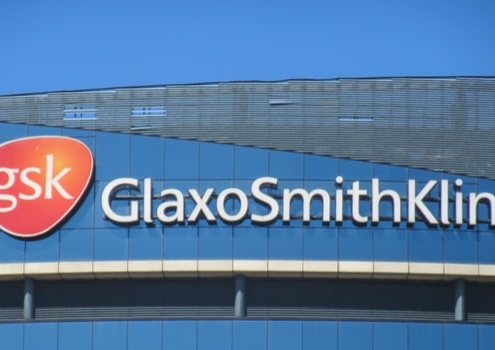 Under the terms of the deal, Sandoz is paying GSK $350 million at closing and additional milestones up to $150 million. The agreement includes global rights to three brands, Zinnat, Zinacef and Fortum in more than 100 countries. Some of those rights are excluded in the U.S., Australia and Germany, which were previously divested by GSK. Also, GSK is holding onto the rights to some brands in India, Pakistan, Egypt, Japan and China.

“This important transaction will further position Sandoz as a global leader in antibiotics—truly essential medicines that are the backbone of modern healthcare systems,” said Richard Saynor, chief executive officer of Sandoz. “Cephalosporins are the largest antibiotic segment by global sales and acquiring this leading business, including the established global Zinnat brand, will complement our #1 position in generic penicillins, the other key segment. It will also set us up for additional synergies driven by an increased promotional footprint that will support growth of both the acquired brands and the current existing Sandoz portfolio.” 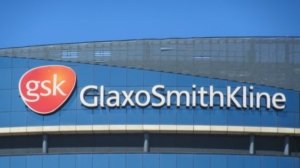 On the part of GSK, it is dividing itself into two companies, one focused on over-the-counter (OTC) products and the other on prescription drugs and vaccines. GSK indicates that the deal aligns with its strategy of prioritizing and simplifying its portfolio while investing in its research-and-development pipeline and new product launches.

After a four-year manufacturing and supply agreement (MSA), manufacturing of cephalosporin will transfer from GSK locations to Sandoz. GSK plans to close its cephalosporins manufacturing operations once that transfer is complete, which is expected in 2025. GSK indicated it is “providing support to potentially affected employees and is committed to supporting the local communities affected.”

GSK didn’t announce specific job cuts associated with the deal, but indicated that all 170 roles in the Zinnatt supply chain would be hit.

The Zinnat, Zinacef and Fortum brands are all currently off-patent. In 2020, their combined sales were about $140 million. GSK had already divested Fortum and Zinacef in the U.S. and Germany, and Fortum and Zinnat in Australia.

Other brands in GSK’s antibiotics portfolio, as well as its R&D program for antibiotics, are not impacted by this deal.

Many biopharma companies have moved away from the antibiotics space, and Novartis is one of those companies, when it really started its retreat in 2018. However, its Sandoz division focuses on generic drugs, and has continued to add to its antibiotics portfolio. AstraZeneca and Sanofi have also largely left the antibiotics space.

Novartis has indicated that the addition of cephalosporins to its portfolio will allow Sandoz to cross-promote the cephalosporin and penicillin categories to increase revenue, while gearing up its existing production facility in Kundl, Austria, to make Zinnat. The Kundl site was part of a $150 million joint agreement with the Austrian government in 2020 to increase production capacity. Novartis calls Kundl the “hub and center of the last major integrated production chain for antibiotics in the western world.” It is also where Novartis produces penicillin and the finishing work for specific cephalosporin products.

GSK is holding onto Augmentin and gepotidacin. Gepotidacin is a candidate from a class of antibiotics called the triazaacenaphthylene bacterial topoisomerase inhibitor. It is currently in Phase III trials for urinary tract infections and gonorrhea.