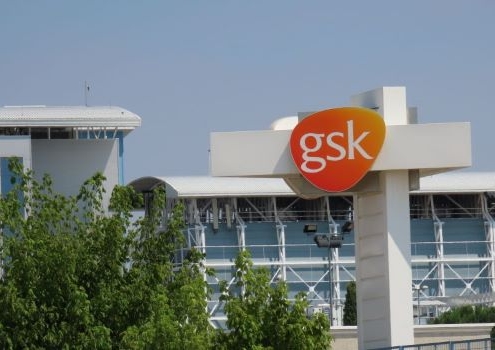 This morning, GSK said it was discontinuing the Phase II INDUCE-3 study of feladilimab in metastatic head and neck squamous cell carcinoma following a recommendation from the Independent Data Monitoring Committee. The mid-stage study was assessing feladilimab in combination with Keytruda versus Keytruda alone in PD-L1 positive recurrent locally advanced or metastatic head and neck squamous cell carcinoma. Additionally, GSK said it will halt the Phase II INDUCE-4 study, which is investigating feladilimab versus placebo in combination with Keytruda and chemotherapy against an undisclosed cancer.

In its announcement, GlaxoSmithKline did not reveal the reasons it halted the two studies with feladilimab, an investigational inducible T cell co-stimulatory (ICOS) agonist. It is likely the IDMC discovered the drug was not delivering the desired safety and efficacy from available clinical data.

This isn’t the first time an ICOS agonist has run into clinical trouble. In November 2020, Jounce Therapeutics announced its asset vopratelimab would not meet endpoints in its study following an interim analysis of data. That particular study paired vopratelimab with another checkpoint inhibitor, Bristol Myers Squibb’s Yervoy.

The company said the totality of the data from the two studies will be evaluated to assess the impact on the overall clinical development program for feladilimab. And that may not be good news for the asset, particularly as its leadership team is placing increased emphasis on the company’s oncology programs. 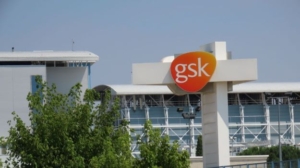 Last summer, at the European Society of Medical Oncology, Axel Hoos, head of oncology R&D at GSK, touted the company’s advances in oncology during an interview with BioSpace following the approval of the BCMA-targeted drug Blenrep as a monotherapy treatment for adult patients with relapsed or refractory multiple myeloma. The approval of Blenrep followed a regulatory win for GSK’s once-daily PARP inhibitor Zejula, which won approval as a treatment for ovarian cancer.

GSK stepped away from oncology in 2015, after it sold a significant portion of assets to Novartis. However, under Chief Executive Officer Emma Walmsley, the company pushed its way back into the space.

Hoos told BioSpace the company has rebuilt its program and is continuing to push forward with its programs to provide a lifeline for patients facing what can oftentimes be un-faceable. Hoos concluded that the company’s objective is to become one of the leading companies in oncology through the offering of transformational therapies.