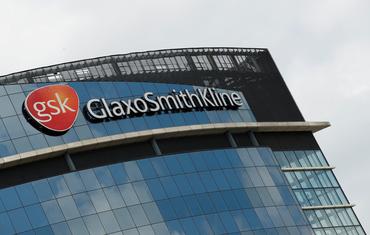 (Reuters) – GlaxoSmithKline Plc said an injection of its cabotegravir drug given every two months, in combination with Johnson & Johnson’s rilpivirine, was recommended for approval to treat HIV infections by a panel of the European health regulator.

The treatment is a long-acting regimen, which can reduce the number of doses required to 12 or six per year instead of a daily intake of pills.

If approved, it would be the first complete long-acting HIV regimen requiring dosing just once in two months (in the EU region), GSK said. The combination as an injection is already approved in Canada and is currently under review in the United States.

Shares of GSK were trading up 2.5% at 1410.4p, while J&J shares were marginally up during premarket trading.

Gilead’s Truvada daily oral pill is currently the standard of care for preventing HIV, but GSK hopes to challenge its dominance by making shorter, long-lasting regimens and less toxic alternatives through its ViiV Healthcare unit.

The positive recommendation from the Committee for Medicinal Products for Human Use (CHMP) of the European Medicines Agency comes months after GSK said cabotegravir was found to be 66% more effective in preventing HIV infections than Truvada.