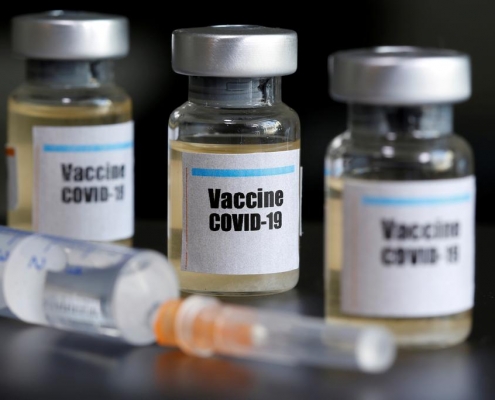 (Reuters) – Britain’s GSK said on Tuesday that an injection of its cabotegravir drug given every two months was found to be 65% more effective in preventing HIV infections than Gilead’s Truvada daily oral pills.

HIV incidence rate – or the number of people who contract the infection in a period – was 0.41% with the injection, compared with 1.22% with Gilead’s Truvada, final data from a study presented at the virtual AIDS conference showed.

Truvada is currently the standard of care for preventing HIV, but GSK hopes to challenge its dominance by making shorter, long-lasting regimens and less toxic alternatives through its ViiV Healthcare unit.

“This advancement has the potential to be a game-changer for HIV prevention, offering … the convenience of reduced dosing from daily to just six times per year,” said Kimberly Smith, head of research and development at ViiV Healthcare.

Truvada raked in $2.8 billion in sales last year, both from treating and preventing HIV infections – which cause AIDS, a deadly condition that severely weakens the immune system if not quelled. 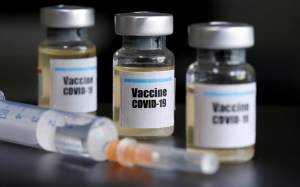 Cabotegravir and the daily oral pill were both well tolerated in the study, which was conducted on men who engage in sexual activity with other men and transgender women who have sex with men, putting them at risk of contracting HIV, ViiV said.

Among the participants, 80% reported pain or tenderness at the injection site, compared with 31% for those in another branch of the study that were given placebo injections.

ViiV, in which Pfizer and Shionogi hold small stakes, also said two-thirds of adults in the study were under the age of 30, while 12% were transgender women.

ViiV will use the data for regulatory submissions.

Reporting by Pushkala Aripaka in Bengaluru; Editing by Anil D’Silva