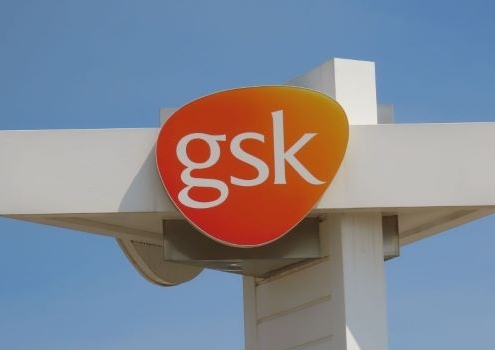 GlaxoSmithKline has discontinued a Phase II clinical trial evaluating an anti-LAG3 cell depleting monoclonal antibody aimed at treating ulcerative colitis licensed from Australia-based Immutep Limited following an interim assessment of an Independent Data Monitoring Committee. Few details were provided about the interim analysis and what caused the U.K. pharma company to halt the study. Immutep announced GSK’s decision, but did not disclose if there was a concern with safety or efficacy in this particular study. Immutep only noted that GSK is continuing to analyze the safety and efficacy data from the mid-stage trial assessing GSK2831781, which was derived from Immutep’s IMP731 antibody.

“The trial was stopped by GSK based on the assessment of clinical data as part of a planned interim analysis conducted in consultation with the trial’s Data Review Committee,” Immutep said.

Following its review of the data collected in the Phase II study, GSK will determine the next steps forward with the Immutep asset. GSK2831781 has also been explored in another autoimmune disease beyond ulcerative colitis. It was previously evaluated in a Phase I study in patients with psoriasis which showed preliminary evidence of clinical efficacy.

GSK2831781 is designed to “specifically deplete potentially pathogenic, recently activated LAG3 expressing T cells which are enriched at the disease site in T cell driven immuno-inflammatory disorders and should spare other T cells which may be necessary for other functions,” according to Immutep. 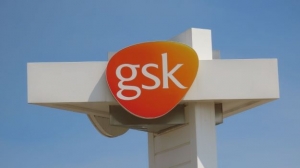 GSK licensed GSK2831781 from Immutep in 2010. Immutep is eligible to receive up to a total of £54 million in remaining developmental milestone payments as well as single-digit tiered royalties, if GSK2831781 is commercialized.

The decision to discontinue the Phase II ulcerative colitis study comes one day after Merck KGaA Darmstadt, Germany, announced it would discontinue a late-stage study of a cancer drug co-developed by GlaxoSmithKline. The Germany-based pharma company halted the study of bintrafusp alfa based on an Independent Data Monitoring Committee recommendation that indicated the study was unlikely to meet its specified primary efficacy endpoint of progression-free survival. Merck KGaA continued to study bintrafusp alfa in other indications, including biliary tract cancer.

The bad news for GSK isn’t limited to the discontinuing of clinical studies. Evaluate reported this week the company is facing a COVID-19-related delay for potential approval of its checkpoint inhibitor dostarlimab, which the company gained through its $5.1 billion acquisition of Tesaro in 2018. The company had anticipated a decision from the U.S. Food and Drug Administration in the second half of 2020 as a potential treatment to for MSS or MSI-high endometrial cancer.

The delay in approval was due to the FDA’s inability to conduct site inspections of GSK manufacturing facilities due to the ongoing pandemic. A similar situation occurred with Bristol Myers Squibb and its cancer treatment liso-cel. GSK told Evaluate the company now anticipates a potential ruling from the FDA in the first half of 2021.

Also this week, one of GSK’s top vaccines experts is departing the company. Amir Reichman, Head of Global Vaccines Engineering Core Technologies and Asset Management at GSK Vaccine, is taking over the top spot at Israel-based BiondVax Pharmaceuticals. Reichman will assume his new role in March after completing his duties with GSK.

Reichman joined GSK in 2015 after its acquisition of Novartis Vaccines. At Novartis Vaccines, he held various leadership roles of increasing responsibility in its Global Vaccines Supply Chain Management organization.

Covid-19 Vaccine Runner-Up Update: Who Will Reach the Finish Line Next?
Scroll to top