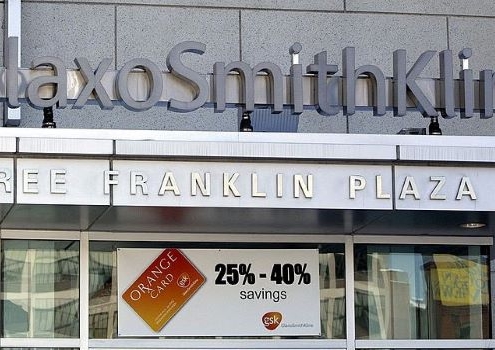 GSK reported Wednesday that its checkpoint inhibitor Jemperli, which made headlines earlier this year in rectal cancer, yielded positive data in non-small cell lung cancer, moving the monoclonal antibody potentially closer to the market in this indication.

Researchers at Memorial Sloan Kettering Cancer Center unveiled data in June on 14 patients who received Jemperli as a first-line treatment for MMRd locally advanced rectal cancer. In the study, all 12 patients who completed treatment went into remission.

GSK said Jemperli, a PD-1 inhibitor known generically as dostarlimab, met its main goal of an objective response rate in the Phase II PERLA trial assessing the drug in NSCLC. It also yielded positive, progression-free data. Jemperli was tested in combination with chemotherapy against Merck‘s best-selling Keytruda plus chemotherapy.

PERLA enrolled 243 patients. The most common side effects were anemia, asthenia, nausea, constipation, cough and other expected adverse effects.

The trial was not designed to determine whether Jemperli is superior to Keytruda, GSK stated in its announcement. Instead, it endeavored to show its potential as a treatment option for NSCLC.

GSK announced it is advancing Jemperli into a two-armed, Phase III clinical trial for lung cancer patients based on data reviewed by an independent data monitoring committee. That trial is testing Jemperli in various combinations with other monoclonal antibodies and traditional chemotherapy.

GSK spokeswoman Lyndsay Meyer told BioSpace company scientists would present the data at an upcoming scientific conference, likely by the end of the year. She declined to disclose which conference.

“These trials support the ambition for dostarlimab to become the backbone of our ongoing immuno-oncology-based research and development program when used alone and in combination with standard of care and future novel cancer therapies, particularly in patients with currently limited treatment options,” said Hesham Abdullah, global head of oncology development at GSK said in a statement. 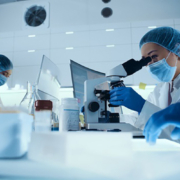