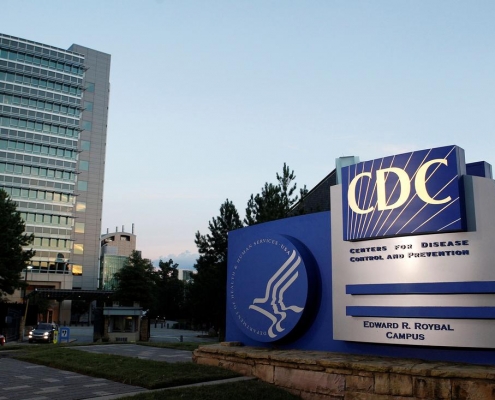 Preliminary findings from two vaccine safety monitoring systems suggest a higher-than-expected number of cases of heart inflammation after the second dose of mRNA COVID-19 vaccines in young men, the U.S. Centers for Disease Control and Prevention (CDC) said on Thursday.

More than half of the myocarditis or pericarditis cases reported to the U.S. Vaccine Adverse Event Reporting System after patients had received either the Pfizer/BioNTech (PFE.N), or Moderna (MRNA.O) vaccines were in people between the ages of 12 and 24, the CDC said. Those age groups accounted for less that 9% of the doses administered.

“We clearly have an imbalance there,” Dr. Tom Shimabukuro, deputy director of the CDC’s Immunization Safety Office, said in a presentation to an advisory committee to the U.S. Food and Drug Administration that is meeting on Thursday.

He said that the Vaccine Safety Datalink (VSD) – another safety monitoring system – showed an increased incidence of the heart inflammation in 16 to 39 year olds after their second dose of the shots when compared to the rate observed after their first dose. 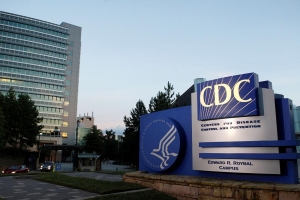 FILE PHOTO: A general view of the Centers for Disease Control and Prevention (CDC) headquarters in Atlanta, Georgia September 30, 2014. U.S. health officials said on Tuesday the first patient infected with the deadly Ebola virus had been diagnosed in the country after flying from Liberia to Texas, in a new sign of how the outbreak ravaging West Africa can spread globally. REUTERS/Tami Chappell/File Photo

The limited data shows that most of the patients – at least 81% of them – had a full recovery from their symptoms, Shimabukuro said.

Pfizer and Moderna were not immediately available for comment.

The CDC said it will hold a meeting of its Advisory Committee on Immunization Practices next week to further evaluate the evidence and assess the risk of myocarditis following mRNA vaccination for COVID-19.