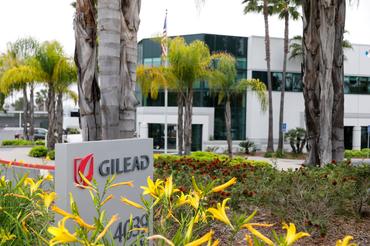 (Reuters) – The U.S. government has allocated more than 11,000 courses of Gilead Sciences Inc’s COVID-19 treatment remdesivir to the four states now being hardest hit by the fast-spreading outbreak in the United States.

The remdesivir is being distributed to Texas, Florida, California and Arizona on Friday and Monday, according to a U.S. Department of Health and Human Services (HHS) website here

Nearly half of the more than 58,000 new cases of COVID-19 reported on Thursday were in those four states, according to Reuters data.

Remdesivir is in high demand as one of the only treatments so far shown to alter the course of COVID-19. After the intravenously administered medicine helped shorten hospital recovery times in a clinical trial, it won emergency use authorization in the United States and full approval in Japan.

On Friday, Gilead released an analysis it said showed the drug could reduce the risk of death in severely ill COVID-19 patients, but cautioned that rigorous clinical trials were needed to confirm that benefit.

HHS said that other states will also receive the drug on Monday. 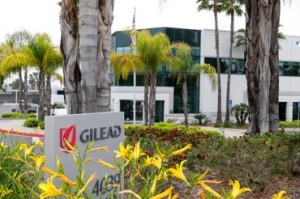 HHS has said that Gilead will send most of its supply of remdesivir to the United States this summer, with the agency and states set to manage allocation to U.S. hospitals until the end of September. It expects to have more than 94,000 treatment courses to distribute in July.

Although distribution is being managed by the U.S. government, it is not paying for the drug for patients with private insurance.