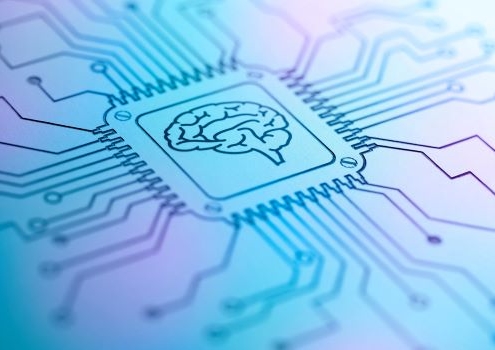 Founded in 2014, Insilico focuses on using artificial intelligence (AI) for drug discovery and development. In February 2021, the company announced that it was the first in the industry to nominate a preclinical candidate discovered by AI. In that case, it was a drug for idiopathic pulmonary fibrosis (IPF) and was to be validated via human cell and animal model assays.

At the time, Alex Zhavoronkov, company founder and chief executive officer, said, “To my knowledge this is the first case where AI identified a novel target and designed a preclinical candidate for a very broad disease indication. It is a major milestone for us as our ultimate moonshot is to go after senescence and we need to have many enabling AI technologies that help us understand and manipulate human biology in other chronic diseases.”

The company then formed a team of more than 20 “expert drug hunters and drug developers” led by Dr. Feng Ren in Shanghai. Feng Ren is a former senior vice president of biology and chemistry at Medicilon and former head of chemistry at GlaxoSmithKline. He joined Insilico in February 2021 as chief science officer.

The candidate is a first-in-class novel small molecule. To find and generate the drug, the company began with 20 completely novel targets discovered by AI for fibrosis. They then trimmed down the target to focus on IPF. Insilico generated a set of novel molecules to selectively inhibit that novel target. They were looking for molecules that were selective, bioavailable, metabolically stable, could be dosed orally, safe, and otherwise made up the potential properties of a good drug. 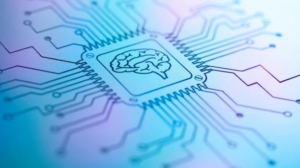 They created the molecules using their Chemistry42 system and tested them in human cells and animal models. They were then re-designed with the Ligand-based Drug Design (LBDD) to optimize them and retested in human cell cultures and laboratory animals. They then had them reviewed by experts in fibrosis and chose a preclinical candidate. Investigational New Drug (IND)-enabling tests have begun in order for them to submit to regulators for possible human clinical trials.

The entire process from target hypothesis to preclinical candidate selection took less than 18 months at a total cost of about $1.8 million for IPF and about $800,000 for other fibrotic diseases, while synthesizing and testing fewer than 80 small compounds.

The new funds will be used to advance the company’s therapeutic programs into the clinic, as well as to launch several new programs for “novel and difficult targets,” in addition to continuing to develop its AI and drug discovery capabilities. To date, the company has raised more than $310 million.