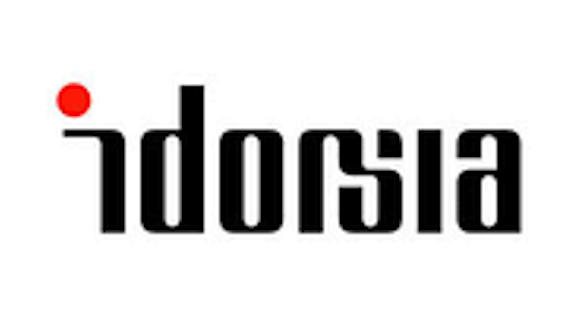 ZURICH, June 28 (Reuters) – Idorsia (IDIA.S) is launching a late-stage trial of its experimental heart-attack drug selatogrel that the Swiss company hopes will become what it describes as akin to an “EpiPen” for people at risk of acute myocardial infarction (AMI).

Idorsia has enlisted Antares Pharma (ATRS.O), which makes an auto injector for a generic version of Mylan’s brand name EpiPen epinephrine injector for severe allergic reactions, to make a device to deliver selatogrel to patients who have already suffered a heart attack to carry with them.

Idorsia’s study will enrol some 14,000 patients at high risk of recurrent AMI in about 30 countries and last several years.

“From the moment that symptoms start, the clock is ticking,” said Martine Clozel, Idorsia’s chief scientific officer and one half of the married team behind the company spun off from Actelion following its 2017 $30 billion sale to Johnson & Johnson (JNJ.N). 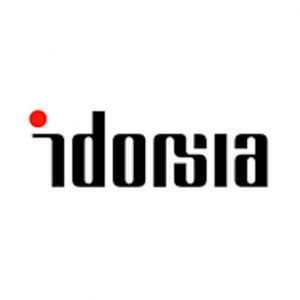 She said experimental selatogrel was designed to halt clot formation after a heart attack, buying time for people to get proper medical help while limiting damage.

A spokesperson said Idorsia worked with Antares to develop an injector tailored to the needs of those at risk of another heart attack. About 200,000 people annually who have had a heart attack suffer from another one in the United States, according to the U.S. Centers for Disease Control and Prevention.

In December, the U.S. Food and Drug Administration (FDA) designated investigation of selatogrel as a “fast-track” development programme, Idorsia noted.

Idorsia this year filed for approval of its insomnia drug daridorexant, with the FDA due to make a decision in coming months. read more

Doceree Closes Pre-Series A Funding Round
Scroll to top