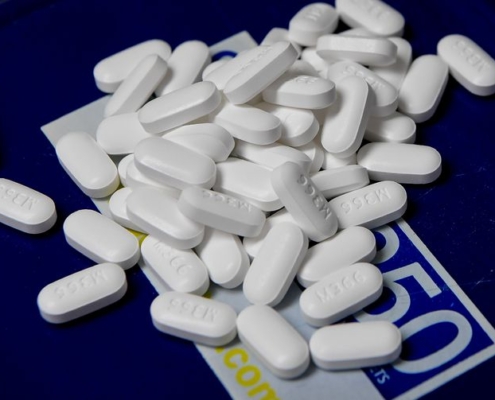 “We are confident that joining the settlement at this time will prove beneficial to our state, our citizens and our communities, as we continue our fight to end this epidemic and address the widespread damage it has caused,” Carr said.

AmerisourceBergen said it was “pleased to see the increased commitment to participation in the global settlement process.” J&J referred to an earlier statement saying the deal supports state and local efforts address the epidemic.

More than 3,300 lawsuits, largely by state and local governments, are pending seeking to hold those and other companies responsible for an opioid abuse crisis that led to hundreds of thousands of overdose deaths.

Under a proposal unveiled in July, the distributors and J&J agreed to pay up to $21 billion and $5 billion, respectively.

How much the companies ultimately must pay and how much outstanding litigation they will face depends on state and local government participation. 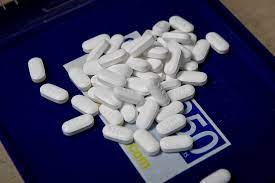 Settlement supporters recently extended to Jan. 26 a deadline for cities and counties in states that backed the proposal to opt-in to the deals, citing the potential for more states to join. read more

Nevada did so Tuesday, and New Mexico in December backed the distributors’ deal. Five states are left for the distributors to contend with, including the state of Washington, which has taken them to trial.

Six states have not settled with J&J, including New Hampshire, where a judge on Friday cleared the wayfor the state to take J&J to trial on Feb. 1 for creating a public nuisance.

Reporting by Nate Raymond in Boston; Editing by Howard Goller and Jonathan Oatis