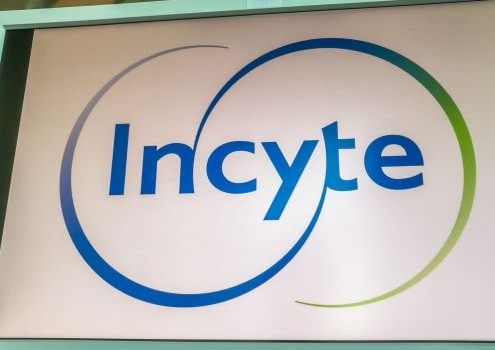 Incyte Corporation has withdrawn the New Drug Application (NDA) for its candidate drug for various types of lymphoma.

In a statement, the Delaware-based biopharmaceutical firm said that its decision follows consultation with the U.S. Food and Drug Administration (FDA), where it decided that it could not support any confirmatory studies that might be required in the future given the limited time frame. Incyte had submitted an NDA for the use of parsaclisib to treat marginal zone lymphoma (MZL), follicular lymphoma (FL) and mantle cell lymphoma.

Parsaclisib is a highly selective next-generation oral inhibitor of phosphatidylinositol 3-kinase delta and is being evaluated in several active Phase II studies for non-Hodgkin lymphomas and in a Phase III study for autoimmune hemolytic anemia.

It is also being assessed for effectiveness when combined with ruxolitinib for patients diagnosed with myelofibrosis. Incyte signed a deal with Innovent in December 2018, allowing the latter to develop and commercialize the drug and two other products in Hong Kong, Macau, Taiwan and Mainland China.

It’s not that parsaclisib was not working out. In fact, in December last year, Incyte shared promising data from three ongoing Phase II trials on the drug. This information was even accepted as oral presentations in the 63rd American Society of Hematology Annual Meeting and Exposition. 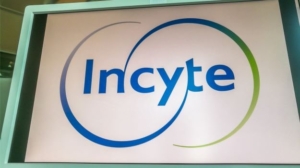 The withdrawal, which Incyte emphasizes is a business decision, affects only the said three indications in the United States. It is not associated with any changes in the drug’s safety or efficacy. It also does not have an impact on other ongoing studies on parsaclisib in the U.S. and other locations.

Parsaclisib is not the only drug product that Incyte has scaled back on. The company also announced that it has opted out of the development of MCLA-145 as part of its portfolio prioritization and capital allocation review. Merus, its partner for MCLA-145, said in a separate statement that it will continue with the Phase I trial for patients with solid tumors.

If Merus decides to claim its co-development option for MCLA-145, it will gain a 50% share of profits and losses in the U.S. while being responsible for just 35% of global development expenses. The two firms said they are still committed to collaborating on up to 10 bispecific or monospecific antibody programs down the line.