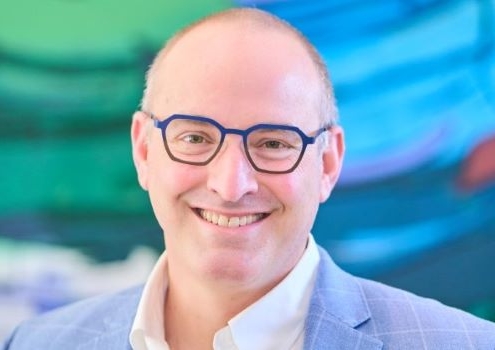 Disc Medicine, which is progressing a pipeline of clinical-stage therapies for hematologic illnesses including myelofibrosis and porphyrias, announced the Series B funding this morning, which came courtesy of a lengthy syndicate of original and new investors.

The Cambridge, MA-based biopharma company, which debuted in 2019 with a $50 million Series A, is focusing its R&D efforts on modulating two critical processes required for functional red blood cells (RBCs): heme biosynthesis and iron metabolism.

The funding, which was led by OrbiMed, also included new blood such as Arix Bioscience, Janus Henderson Investors, 5AM Ventures and Rock Springs Capital. Launching investors Atlas Venture, Novo Holdings and Access Biotechnology were all back for the second round.

“To all of our benefit, and to the benefit of the healthcare system, there is capital available now for novel mechanisms for addressing disease and bringing novel therapies to patients,” Disc Chief Executive Officer John Quisel, JD, Ph.D. told BioSpace. “When the science looks compelling, and I think in our case very tangible, I think that starts to then be attractive to investors.”

“There are literally millions of people with anemia of inflammation because that is secondary to a number of diseases. Autoimmune disease, various types of cancer, chronic infections, all lead to this final common pathway of anemia of inflammation,” said Disc Chief Medical Officer Dr. Will Savage.

First up with this asset, Disc is aiming to treat myelofibrosis patients with transfusion-dependent anemia. These individuals require regular blood transfusions, which can significantly limit quality of life. Down the line, Disc plans to assess DISC-0974 for the treatment of patients with chronic kidney disease (CKD) who suffer from anemia.

“The unmet need there is the ability to correct the anemia in a way that is safe and more suited to a more normal lifestyle for the patients,” Savage said.

The company’s second program centers around an asset called bitopertin, an inhibitor of glycine transporter 1 (GlyT1), which is a key target to modulate heme biosynthesis. Disc licensed bitopertin earlier this year from Roche in an exclusive worldwide development and commercialization deal.

If successful, bitopertin would be the first disease-modifying therapy for erythropoietic porphyrias, a family of rare, genetically-driven hematologic diseases.

Quisel said that while bitopertin, which reached phase III development with Roche, failed in its initial indications, it “demonstrated a very nice, very clear activity in controlling heme synthesis.” The asset is currently being developed in phase II clinical trials. 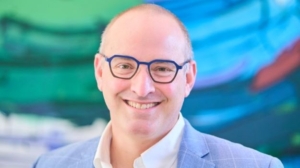 Along with propelling DISC-0974 into phase II studies and the continued progression of bitopertin, the new funds will be used to further develop Disc’s pipeline, which includes a pathway inhibitor of matriptase-2 (Mat-2), a key control point of iron metabolism.

With this asset, Disc is aiming to treat a precancerous state called polycythemia vera, where the overproduction of red blood cells leads to traumatic risk and the eventual progression of disease. Savage explained that the aim is to restrict iron availability and control this overproduction. The company expects to have settled on a final drug candidate at some point in 2022.

In the near future, investors can expect data from the phase I study of DISC-0974 in healthy volunteers. The company plans to unveil data from this trial by the end of 2021.