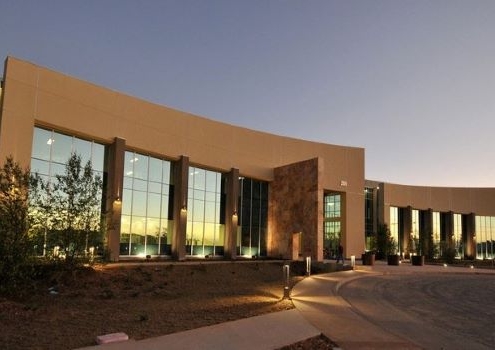 Ionis partners with Metagenomi to add DNA editing to its toolbox

Ionis Pharmaceuticals inked a collaboration deal with Metagenomi with the goal of adding DNA editing to its RNA-targeted technologies, the companies announced Monday. They will initially focus on up to four genetic targets.

Under the terms of the deal, Ionis will pay Metagenomi $80 million upfront. Metagenomi will also be eligible for unspecified milestone payments and royalties.

In a conference call, Brett P. Monia, Ph.D., Ionis’s CEO, described the partnership as “an important new step to expand the reach of our technology.”

Second, it accelerated the potential of Ionis to deliver gene-edited medicines. Third, Monia said, it will focus “initially on validated liver targets while in parallel, exploring new extra-hepatic targets,” concluding that it moves the company closer to becoming a leader in precision genetic medicines.

Monia added that Ionis expects to “grow substantially over the next few years with the introduction of two new drugs to the market,” and the company will continue to “exploit the potential of RNA and will now expand to exploit DNA.”

C. Frank Bennett, Ph.D., EVP and CSO of Ionis, noted that “gene editing is a natural extension of RNA-targeted therapeutics.”

In evaluating potential partners that focus on DNA editing, Bennett said Metagenomi had a “deeply experienced team” with “differentiated capabilities” and that the company shared Ionis’ vision to deliver therapies. Bennett added that of the different genome editing companies it considered, Metagenomi had the largest suite of enzymes and the best characterized and most versatile programs.

Eric Swayze, Ph.D., EVP of Research at Ionis said near-term opportunities will focus on validated liver targets currently in the company’s pipeline as well as de novo targets. These include follow-on programs for some of Ionis’s near-term commercial opportunities, he noted.

The company’s internal programs are currently in the lead optimization or research phases, with in vivo programs for hemophilia A and cystic fibrosis, and cell therapy programs in solid and blood cancers. Metagenomi made BioSpace’s NextGen Bio 2022 list. 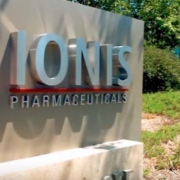 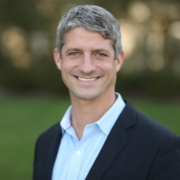 Biogen-Lilly solidly in the lead after Roche’s Alzheimer’s Drug...
Scroll to top