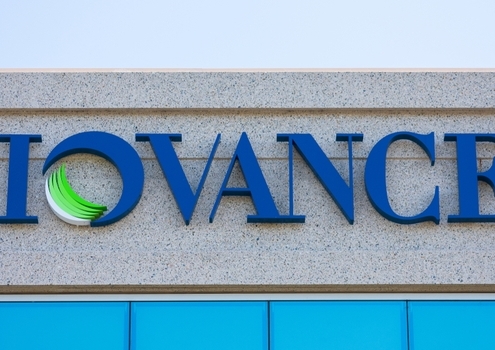 Iovance Biotherapeutics Faces Another Delay in BLA Submission for TIL Therapy

Iovance Biotherapeutics faces yet another delay in its biologics license application (BLA) submission for lifileucel, the company’s tumor-infiltrating lymphocyte (TIL) therapy candidate, as the U.S. Food and Drug Administration (FDA) once again requests additional data on the treatment’s potency assays.

This new request from the FDA further delays Iovance’s filing for its TIL therapy. Back in October 2020, the agency requested additional data on lifileucel potency assays, setting back the company’s hopeful approval during that year.

Lifileucel was borne from research at the National Cancer Institute. The therapy consists of TILs, which had been extracted from tumors of the patients, with the TILs having been expanded ex vivo with assistance of interleukin 2. Initially, the therapy is being developed for PD-1 refractory melanoma.

In the spring of 2020, clinical trial data presented at the American Society of Clinical Oncology‘s annual meeting showed the therapy was associated with a favorable response over a 17-month median follow-up period in patients with advanced melanoma. At the data cutoff, the median duration of response was not reached. Additionally, the overall response rate was 36.4% by the median 17 months of follow up. 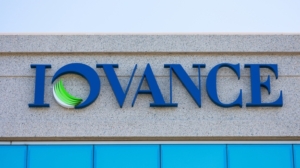 At the median follow-up of 28.1 months, the overall response rate was 36.4%, including complete responses of 4.5% and partial responses of 31.8%. Approximately 43.9% of patients at the follow-up period had stable disease, corresponding with a disease control rate of 80.3%.

“The data continue to demonstrate durability and depth of our lifileucel TIL therapy response after a one-time treatment, in a difficult to treat patient population with advanced melanoma,” said President and Chief Executive Officer of Iovance, Maria Fardis, Ph.D., MBA, in a statement.

Findings of the research on lifileucel were recently published in an edition of the Journal of Clinical Oncology. Jason Chesney, M.D., Ph.D., Director of the James Graham Brown Cancer Center at the University of Louisville and study investigator, added that the clinical findings “also creates opportunities for additional trials of TILs in many other cancer types and in combination with immunomodulatory agents.”

Iovance said in a statement on Tuesday that it will continue to develop and validate its potency assays for the TIL drug, with plans to submit the additional assay data to the FDA in the second half of this year. In turn, the BLA submission for lifileucel should occur sometime during the first half of 2022.

Dr. Fardis said in a statement that the TIL candidate is “complex by nature,” but the “alignment with FDA on a potency assay is an important step toward BLA submission.”

Dr. Fardis remains hopeful the therapy will be approved, given the FDA has granted lifileucel a regenerative medicine advanced therapy (RMAT) designation. “FDA recognizes the unmet need for patients with metastatic melanoma who progress after anti-PD1 therapy,” she added.