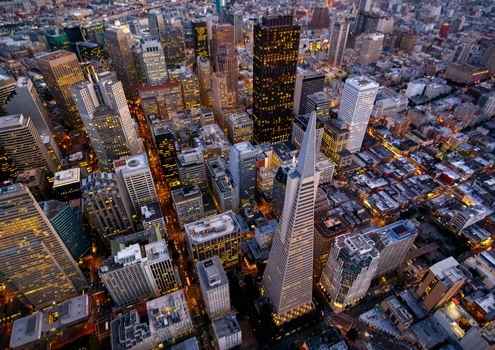 As the J.P. Morgan Healthcare Conference winds down for 2020, one of the big topics was the general lack of big deals. Still, there were some general trends and for today, some news.

For broader trends, there was some discussion of what exactly digital health is. The Digital Therapeutics Alliance defines digital health as describing “all technologies that engage patients for health-related purposes; as such, it encompasses a wide range of products used across the wellness and healthcare industries.” This often seems to overlap with digital therapeutics, and to some extent, the use of artificial intelligence and machine learning in drug development, clinical trial design and regulatory submissions.

There was talk of the continuing impact of tech companies like Google, Microsoft and Facebook on the industry, as well, of course, as drug pricing. The hot topic there was the launch of EQRx with $200 million in Series A financing. The company plans to provide a market-based solution for the drugs it develops.

There was also some discussion of biopharma’s diversity problem—which is to say, a domination of white males in, according to Arrakis Therapeutics’chief executive officer Michael Gilman, “Patagonia vests.”

At JPM, Moderna’s chief executive officer Stephane Bancel told CNBC’s Jim Cramer how the company is utilizing Amazon Web Services. “We have a Phase II study going on where we are designing every product for every patient,” Bancel said. “So we start by taking a biopsy of a cancer, we next-gen sequence it, we next-gen sequence a healthy cell of a body [and] we send everything to AWS” to “compare every letter of a DNA … of a healthy cell and a cancer cell, and from that, we deduce what do we need to do in our product just for your cancer.”

Berkeley Lights Expands Throughout the Industry

Eric Hobbs, chief executive officer of Berkeley Lights, presented at the meeting, discussing upcoming products. The company was launched in 2016, and its Beacon Optopfluidic Platform has been installed at 50% of the top 25 pharma companies and is presently working with top cancer centers and synthetic biology companies. In his talk, Hobbs said, “At Berkeley Lights, we’ve created advanced environments for functionally testing live cells to accelerate the discovery and development of cell-based products. We do it in a fast, repeatable and automated way, at all points in the discovery process, giving our customers the highest probability of selecting the best cells to create a cell-based product and the shortest time to biologic product and revenue.”

Too Much Reaction to Politics

At the same time that everyone is notably concerned about the U.S. presidential election and the hot-button topic of drug pricing, many in the industry feel that investors are overreacting to politics. Michael Neidorff, chief executive officer of Centene Corp., said he is “beyond surprised” at how much managed-care company stocks have been moving around in response to news about the presidential election. “There is no rational reason to let a Des Moines Register poll” affect investment decisions in the sector, he said. Neidorff, on his part, doesn’t believe the U.S. can afford a single-payer government healthcare system and doesn’t expect one to come into being.