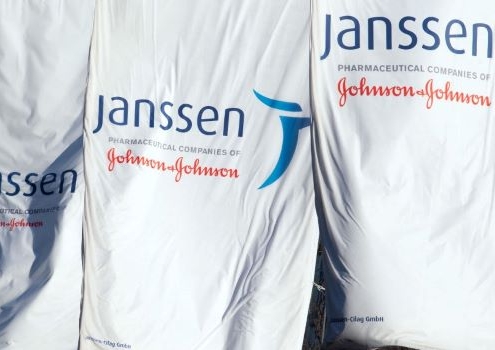 The U.S. Food and Drug Administration (FDA) greenlit Janssen’s long-acting, twice-per-year schizophrenia drug Invega Hafyera (paliperidone palmitate six-month). This is the first long-acting antipsychotic drug of its kind that provides six months’ control of symptoms with a single dose and is expected to benefit patients who have had difficulties adhering to a more strict treatment regimen.

Approval was based on data from a Phase III non-inferiority study that showed Invega Hafyera compared to Invega Trinza, a three-month formulation of paliperidone palmitate. The results from the Route 6 Study showed that 92.5% of patients treated with Invega Hafyera and 95% treated with Invega Trinza were relapse-free after one year of treatment. A definition of relapse included psychiatric hospitalization, self-injury, violent behavior, or suicidal/homicidal ideation. Research has consistently found a link between low adherence to schizophrenia treatment and relapse.

Martin said in a statement, “Today’s approval enables us to rethink how we manage this chronic disease by offering patients and caregivers the potential for a life less defined by schizophrenia medication.” 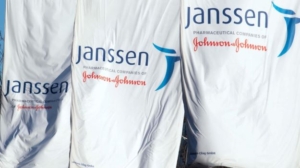 Schizophrenia is a complex mental disorder caused by an imbalance in the neurotransmitters facilitating the communication between neurons in the brain. That imbalance causes patients to perceive things that are not real. People with schizophrenia experience disturbed thoughts, emotions and behavior, and they find it difficult to judge reality. It is estimated that an adult with schizophrenia experiences nine relapses in less than six years. According to Janssen, these relapses are often due to missed doses of medication.

A schizophrenia patient known as Patrick, who participated in the Phase III trial that led to the approval of Invega Hafyera, said his symptoms had been controlled by the Janssen medication, which has provided him “the clarity to focus on the present,” as well as “the stability to plan for my future.”

Janssen said before treatment with Invega Hafyera, patients must be treated with a one-month formulation of paliperidone palmitate dubbed Invega Sustenna for at least four months, or Invega Trinza for at least one three-month injection cycle.