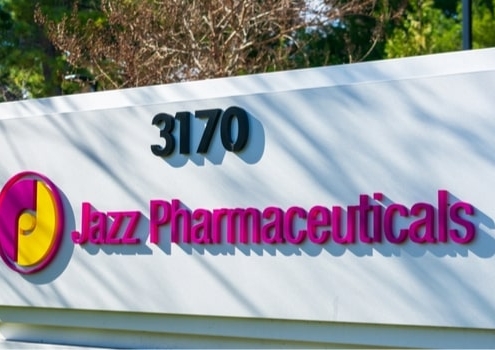 Jazz Pharmaceuticals will beef up its neurology pipeline with a $7.2 billion buyout of GW Pharmaceuticals, the only company yet to score U.S. regulatory approval for a cannabis-derived product.

Jazz has been actively developing its neurology pipeline over the past two years. In October 2020, the company purchased JZP-150, an FAAH inhibitor program developed by SpringWorks Therapeutics, for $35 million up front. Jazz now has the compound in Phase II testing for post-traumatic stress disorder.

The year before, the company acquired Cavion Inc. and its lead asset JZP-385, a T-type calcium channel moderator in Phase II for essential tremor. The company is planning a Phase IIb trial for the candidate early this year. 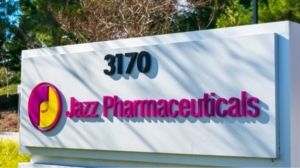 According to a statement, the addition of GW’s portfolio will contribute to double-digit revenue growth for Jazz. Epidiolex has reached $510 million in annual sales since its launch two years ago.

“We have a shared vision of developing and commercializing innovative medicines that address significant unmet needs in neuroscience and an approach of putting patients first,” said Justin Gover, CEO of GW Pharmaceuticals. “Together, we will have an opportunity to reach and impact more patients through a broader portfolio of neuroscience-focused therapies than ever before.”

In addition to Epidiolex, the first plant-derived cannabinoid approved by the FDA, Jazz will also acquire Sativex, an oral spray formulation of both delta-9-tetrahydracannibinol and cannabidiol approved in the EU for spasticity due to multiple sclerosis. FW also has nabiximols in Phase III testing in the U.S. for spasticity associated with multiple sclerosis and spinal cord injury. The company also has cannabidivarin, a non-psychoactive cannabis extract, in Phase II testing for epilepsy and autism spectrum disorder, as well as other candidates for schizophrenia and neonatal hypoxic-schemic encephalopathy.

Both companies’ boards of directors have approved the sale, though GW shareholders must still do the same. If approved, Jazz will pay $220.00 per American Depositary Share (ADS) for GW, which will include $200.00 in cash and $20.00 in Jazz ordinary shares, for a total of $7.2 billion ($6.7 billion net of GW cash). The sale must also get regulatory approval in the U.K.