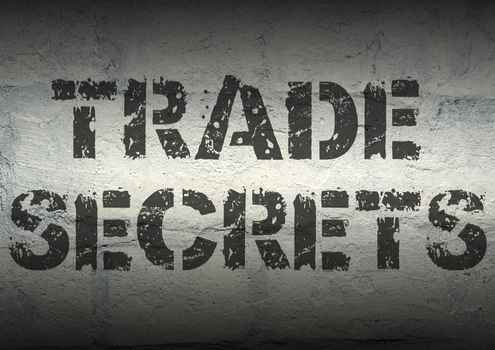 Two former executives of Taiwan-based JHL Biotechhave beenindicted on charges of orchestrating the theft of trade secrets from Genentech. The U.S. government also charged the former chief executive officer and chief operating officer of that company with wire fraud and money laundering.

On Wednesday, a federal grand jury handed down an indictment against Racho Jordanov, the co-founder and former CEO of JHL Biotech, and Rose Lin, also a co-founder and former COO. The two were charged with conspiracy to commit trade secret theft and wire fraud, international money laundering and obstruction of justice. According to the indictment, Jordanov and Lin, also known as Rose Sweihorn Tong, engaged in a scheme to steal thousands of confidential and proprietary documents from Genentech to establish JHL Biotech.

The indictments of Jordanov and Lin come three years after charges were brought against other former Genentech employees who were alleged to have stolen trade secrets from the Roche subsidiary in order to establish JHL Biotech. In 2018, the former Genentech employees were charged with stealing information regarding four Genentech drugs, Pulmozyme, Rituxan, Herceptin and Avastin. Allegedly, the scheme was to use the information to develop biosimilar treatments for the Genentech drugs.

One year after those indictments were handed down, Genentech and JHL entered into a Memorandum of Understanding that requires the Taiwanese company to abandon development and destroy all cell lines and cell banks associated with the stolen Genentech medicines. Additionally, JHL Biotech was ordered not to disclose or share any of the confidential information that belongs to Genentech in any way. The South San Francisco-based company has the right to conduct unannounced audits to ensure compliance.

Earlier this year, JHL Biotech changed its name to Eden Biologics. The indictment alleges that Jordanov and Lin began to orchestrate the theft of trade secrets from Genentech as far back as 2008. The duo is alleged to have recruited conspirators working at Genentech to steal the trade secrets in order to establish JHL Biotech.

By stealing the secrets, the indictment claims the fledgling company could save time by accelerating product development due to the Genentech data. JHL was also using Genentech’s standard operating procedures. 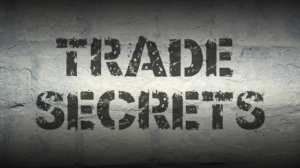 From there, the Genentech data was converted to data with the JHL logo and passed off to potential investors to raise millions of dollars. Additionally, the stolen data was used to forge a relationship with Sanofi for the development of biosimilars in China.

Sanofi paid JHL $101 million in upfront money based on the falsehood of JHL’s promises regarding the origins of the data. The government said Jordanov allegedly made false and misleading statements regarding consultants used by JHL Biotech. He concealed from Sanofi the secret work of the former Genentech employees who were alleged to steal the data for JHL Biotech.

Based on the stolen data, JHL’s valuation approached nearly $1 billion. Acting United States Attorney Stephanie M. Hinds called the company a “Taiwanese unicorn built on a foundation of lies.” Hinds said the alleged theft of intellectual property is harmful to an industry that is strategically important to public health in the United States.