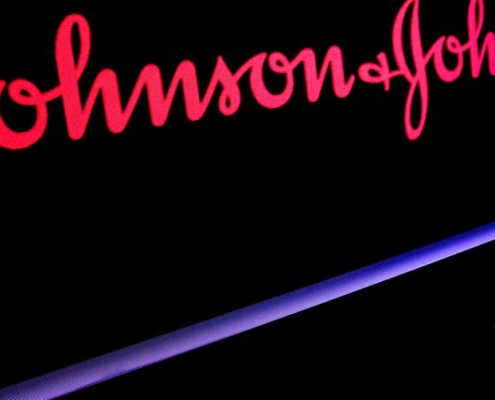 (Reuters) – Johnson & Johnson (JNJ.N) on Friday said it had agreed to pay $44 million to resolve claims that it fueled the opioid epidemic in New Mexico, a state which originally opted against participating in a nationwide settlement resolving thousands of similar cases.

The New Brunswick, New Jersey-based drugmaker said the $44 million was consistent with the terms of a proposal for J&J and drug distributors McKesson Corp (MCK.N), AmerisourceBergen Corp (ABC.N) and Cardinal Health Inc (CAH.N) to pay up to $26 billion to resolve the cases nationally.

New Mexico Attorney General Hector Balderas, a Democrat, initially declined to take part in those settlements but last month said his state would participate in the distributors’ $21 billion deal. He did not join J&J’s $5 billion deal at that time.

Under Friday’s accord, J&J agreed to pay New Mexico its share of the nationwide settlement in 2022, rather than over several years, if all of the state’s local governments signed on by May 31. 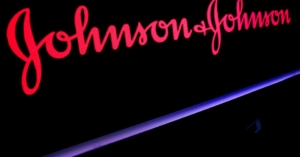 The Johnson & Johnson logo is displayed on a screen on the floor of the New York Stock Exchange. REUTERS/Brendan McDermid

“Opioids have destroyed families in New Mexico, and local communities and addiction professionals still need vital funding to save lives and fight this ongoing tragic epidemic,” Balderas said in a statement.

J&J did not admit wrongdoing and in a statement said it appropriately marketed its pain medications.

More than 3,300 lawsuits, largely by state and local governments, are pending, seeking to hold those and other companies responsible for an opioid abuse crisis that has led to hundreds of thousands of overdose deaths.

How much of the $26 billion the companies ultimately must pay and how much outstanding litigation they will face depends on state and local government participation.

Settlement supporters have extended to Jan. 26 a deadline for cities and counties in states that backed the proposal to opt-in to the deals, citing the potential for more states to join.

Nevada and Georgia agreed this month to settle with the companies. Six states have not settled with some or all of the four companies.

Reporting by Nate Raymond in Boston; Editing by Will Dunham, Leslie Adler and Jonathan Oatis