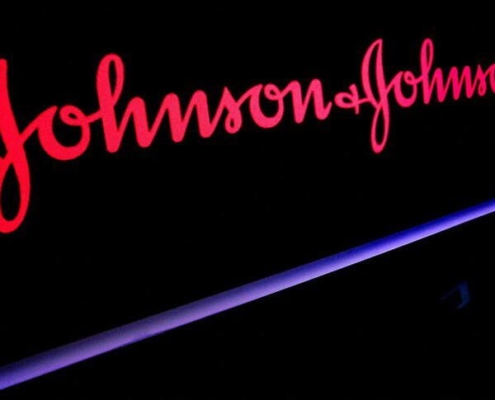 (Reuters) – Johnson & Johnson (JNJ.N) said on Monday it agreed to pay $99 million to settle claims by West Virginia that it helped fuel an opioid addiction crisis in the state, removing the company from an ongoing trial that began earlier this month.

The state accused the companies of causing a “tsunami” of addiction. read more

J&J did not admit liability or wrongdoing in the settlement, the company said. The other companies, which have previously denied the accusations, did not immediately respond to requests for comment.

West Virginia previously reached a $26 million settlement with Endo International Plc (ENDP.O), which had also been a defendant in the ongoing trial. 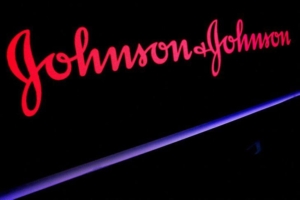 J&J, which no longer sells prescription opioid medications, had sold the branded painkillers Duragesic and Nucynta.

West Virginia Attorney General Patrick Morrisey said on Monday that the settlement, which also resolves lawsuits by local governments, would allow the state to quickly fund programs intended to address opioid addiction and its fallout in the state.

“We can save lives this year, and that’s what we’re going to do,” Morrisey said at a news conference.

West Virginia was one of five states that did not join that settlement at the time. The state would have received about $50 million had it joined the earlier agreement.

Morrisey said the increased recovery from J&J vindicated the decision not to join the nationwide settlement.

West Virginia has been hit particularly hard by the U.S. opioid crisis, which has caused 500,000 overdose deaths over the past two decades. In 2020, it had an overdose death rate of more than three times the national average, according to the U.S. Centers for Disease Control and Prevention.

With about 0.5% of the U.S. population, the state now has the highest per capita allocation from J&J’s opioid settlements, Morrisey said.

“Settlements should be based on severity, not population,” he said.