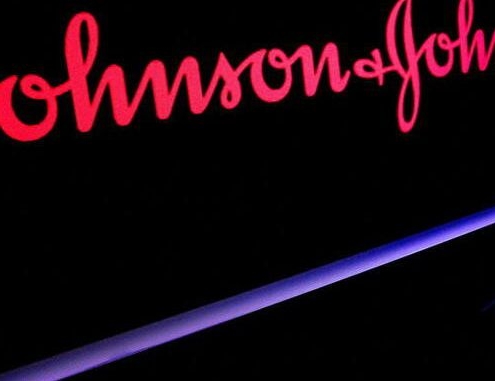 J&J unit proposes independent exam if it remains in bankruptcy

(Reuters) – A Johnson & Johnson (JNJ.N) subsidiary proposed on Friday that it would submit to an independent examination of the corporate restructuring the healthcare giant undertook in an attempt to settle in U.S. bankruptcy court thousands of lawsuits alleging that J&J baby powder and other talc products cause cancer.

Greg Gordon, a lawyer for J&J subsidiary LTL Management LLC, raised during a hearing before U.S. Bankruptcy Judge Michael Kaplan the idea of a court-appointed examiner that could “come in and do whatever investigation it wants” to determine whether the restructuring short-changed cancer victims.

Bankruptcy judges have wide discretion over the scope and budget for an appointed examiner. Any such examination would be contingent on LTL remaining in bankruptcy, an arrangement that cancer plaintiffs oppose. 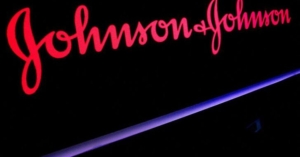 The Johnson & Johnson logo is displayed on a screen on the floor of the New York Stock Exchange in New York, U.S., May 29, 2019. REUTERS/Brendan McDermid

Cancer plaintiffs have asked Kaplan to dismiss LTL’s bankruptcy case and allow them to resume the lawsuits against J&J. Kaplan, who presided over a week-long hearing on the matter in Trenton, New Jersey, has said he will decide by the end of the month whether to dismiss the case.

J&J is attempting to use LTL’s bankruptcy case to resolve about 38,000 lawsuits alleging the company’s talc products caused ovarian cancer and mesothelioma, an illness linked to asbestos exposure. J&J maintains that its talc products are safe and asbestos-free, but attorneys for LTL argued that bankruptcy is the only practical way to resolve the sheer volume of lawsuits.

During closing arguments in the hearing, Gordon floated the option of an independent examiner to clear the air after lawyers for cancer victims argued the bankruptcy was improper.

J&J, which has a stock market value of more than $400 billion, created LTL to take on the responsibility for the cancer lawsuits in October 2021. LTL filed for bankruptcy just days later. Cancer plaintiffs have called the corporate restructuring and bankruptcy “rotten to the core.”

Legal experts have dubbed this type of maneuver a “Texas two-step” because it exploited a Texas law that allows a company to split into two via a so-called divisive merger, saddling one company with liabilities while the other takes valuable assets.

Gordon said if a court-ordered investigation finds evidence of improper corporate maneuvering, the talc plaintiffs would be able to sue for fraud related to the restructuring while the bankruptcy case proceeds.

In the bankruptcy of media company Tribune Co, an examiner found evidence of dishonesty in the media company’s disastrous 2007 leveraged buyout, ultimately leading to a $200 million settlement of related fraud claims in 2019.

Before Gordon raised the possibility of an examiner, the U.S. Justice Department’s bankruptcy watchdog suggested another alternative path, saying on Thursday that the court should consider appointing a Chapter 11 trustee to take over LTL’s operations from the J&J-appointment management team.

Reporting by Dietrich Knauth, Tom Hals and Mike Spector; Editing by Will Dunham and Amy Stevens