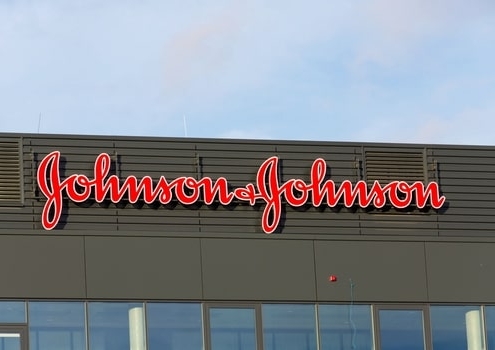 An alleged plan by Johnson & Johnson to spin off a company solely responsible for its talc-based products in order to mitigate lawsuit damages is still on the table following a ruling by a federal judge.

On Thursday, U.S. Bankruptcy Judge Laurie Selber Silverstein halted legal attempts to prevent Johnson & Johnson from that plan. According to Reuters, Silverstein denied preemptive attempts by plaintiffs to prevent the spin-off. Attorneys for cancer patients who have attempted to link their disease to use of the J&J talc-based products sought to issue a restraining order against any attempt to spin off a separate business entity.

Up until this point, Johnson & Johnson has not indicated if the spin-off of a separate company is even in the works. Johnson & Johnson Consumer Inc. is a subsidiary of the life sciences giant that oversees the company’s talc-based business.

In July, it was reported that J&J leadership had been allegedly exploring the possibility of forming a spin-off and then having it declare bankruptcy in order to protect the bulk of its assets. The company planned to do so, at least according to the reports, through a Texas law that allowed for something called a “divisive merger,” which is a legal maneuver that provides a pathway for a company to split into two entities. J&J could use the option known as a Texas two-step bankruptcy to form the talc-based company and then file for bankruptcy to halt litigation. It is a strategy other companies facing asbestos litigation have used in the past.

Silverstein is overseeing a bankruptcy case involving J&J and Imerys Talc America, which once supplied talc to the company, Reuters said. Imerys is seeking protection from litigation through Chapter 11 rules. The smaller company has been engaged in a legal dispute with J&J. Imerys is arguing that Johnson & Johnson should cover its legal costs under indemnification agreements. It was their attempt to prevent J&J from splitting up, which Imerys said could hurt its own reorganization plans.

In her ruling, Silverstein said it would be improper for her to bar J&J from initiating a legal business maneuver. Silverstein said Imerys could take legal action should J&J initiate such a spin-off plan, but for now, it’s hypothetical. 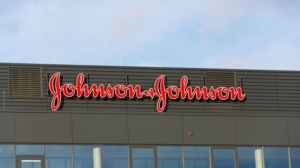 Diane Sullivan, a lawyer with Weil, Gotshal & Manges LLP who represents J&J, hailed the decision of Silverstein. Sullivan told Reuters that the court “rightly denied the plaintiffs’ motion aimed at preventing J&J from engaging in legitimate business transactions, in the event that it chooses to do so.”

In its natural form, some talc contains asbestos, which is a substance known to cause cancers in and around the lungs when inhaled, according to the American Cancer Society. J&J faces more than 30,000 different lawsuits related to its talc products. In 2018, BioSpace cited a Reuters report that showed the life sciences giant knew its talc products could contain carcinogenic asbestos. According to the report, despite that knowledge, the company opted to prevent that information from becoming known to regulators and the general public.

The company has already been hit with multiple verdicts in talc-related cases, including $750 million in punitive damages awarded to four people who alleged the talc led to their own cancer diagnoses in 2020. Other verdicts include an award of more than $21 million after it was noted that asbestos found in the talc was linked to the development of mesothelioma in a patient. Another jury awarded almost $4.7 billion in damages to 22 women and their families. In that case, it was determined that J&J’s talc products contributed to the development of ovarian cancer. Six of those plaintiffs died from the disease.