(Reuters) – Johnson & Johnson (JNJ.N) aims to test its experimental coronavirus vaccine in up to 60,000 volunteers in a late-stage trial scheduled to start in September, according to a U.S. government database of clinical trials.

The trial would be conducted in nearly 180 sites across the United States and other countries including Brazil and Mexico, according to the information posted on clinicaltrials.gov on Aug. 10.

Rival coronavirus vaccine makers such as Moderna Inc (MRNA.O) and Pfizer (PFE.N) are targeting recruitment of up to 30,000 volunteers for their late-stage studies.

J&J did not immediately respond to Reuters request for comment.

Shares of the company rose marginally on Thursday, paring their earlier losses, after the Wall Street Journal first reported the trial size. 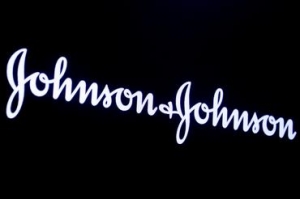