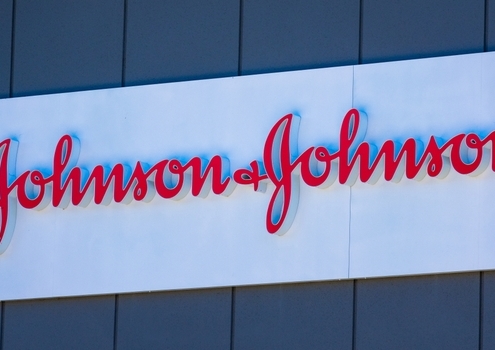 U.S. Bankruptcy Court Judge Michael Kaplan has ruled that Johnson & Johnson be allowed to continue with its controversial spinoff strategy to settle with people who filed lawsuits claiming that its talc-based baby powder causes cancer.

In a decision made on February 28, Judge Kaplan of the Trenton, New Jersey court decided that spinoff firm LTL Management, which was created to handle such lawsuits against J&J, may be allowed to continue and file for bankruptcy. In a statement, Kaplan said that the decision was intended to resolve the matter as swiftly as possible so that those who claimed to have been harmed by the now-discontinued product can claim the compensation they need.

“The Court is aware that its decision will be met with much angst and concern. The Court remains steadfast in its belief that justice will be best served by expeditiously providing critical compensation through a court-supervised, fair, and less costly settlement trust arrangement,” he said in his decision.

J&J faces over 38,000 lawsuits related to its talc-based products, which plaintiffs claim contains asbestos, leading to cancer. The powder product has already been taken off the market and replaced with cornstarch-based ones, although the company has not admitted any wrongdoing and continues to state that its products are safe.

J&J utilized a unique Texas two-step law to address the issue that allowed it to create a new company that would absorb all liabilities — LTL Management LLC – which has filed for Chapter 11. The company also officially said that this does not equate to admission of guilt but was, instead, formed to resolve the issue. With its formation, lawsuits filed in different courts around the U.S. will be funneled through the U.S. Bankruptcy Court, leaving only one judge to decide on payouts. The plaintiffs had wanted jury rule.

LTL Management has been fully financed to meet the settlement amounts set by the bankruptcy court and reportedly has a $2 billion trust to cover any additional expenses. In addition, LTL is said to have another $250 million at the ready through royalties from some J&J assets in the event more payouts are required.

The plaintiffs are not happy with the decision. In a statement to various media, Atty. Jon Ruckdeschel, one of the lawyers of people pursuing the claims, had this to say: “Americans suffering from cancer caused by J&J’s asbestos-tainted talc have a constitutional right to have a jury decide their case. We are disappointed that its stooge ‘bankruptcy’ filing for its fall-guy subsidiary LTL was not dismissed.”

“The bankruptcy court was never intended to be abused in this way by massively profitable companies as a means to delay or prevent cancer victims from having their day in court,” he added.

In an interview with the Financial Times, former Texas lawmaker Steven Wolens, who authored the two-step bill, said he believes it is being misused. J&J has already paid out $4.5 billion to address talc lawsuit claims in the past five years.