“Ryan is one of the brightest, hardest-working, and most personable individuals in our industry,” Segal said. “He has made a huge impact as an executive at Google. We are beyond thrilled to officially welcome Ryan to Klick, though as one of our valued partners, it feels like he’s been part of our family for years.”

Olohan joins Klick after spending the last 16 years as a Googler. As Managing Director of Healthcare for almost half of his tenure at Google, he doubled the size of his team, led the exponential growth of Google’s pharma and OTC business, founded the Google Healthcare Advisory Board, and was named a 2016, 2017, and 2019 PR Week/MM+M Healthcare Influencer. Previously, Olohan was Head of CPG at Google from 2009 through 2012.

“While I have loved my time at Google, I’ve never been more excited to join Klick,” Olohan said. “I’ll never forget meeting Leerom and the team when I first took over Google Healthcare over 10 years ago, instantly recognizing there was something different at Klick. Their kind and inclusive culture, desire to be better today than yesterday, game-changing innovation, endless growth, and amazing Klicksters make this the easiest decision of my career.”

According to a former peer at Google, Olohan is, “Never willing to settle, he strives for the top in every aspect of his life…(and he) challenged his team to ask ‘Why not? Why can’t we think bigger, move faster, and be better?’”

About Klick Group
The Klick Group of companies–Klick Health (including Klick Katalyst), Klick Media Group, Klick Applied Sciences (including Klick Labs), Klick Consulting, Klick Ventures, and Sensei Labs–is an ecosystem of brilliant talent collectively working to maximize their people and clients’ full potential. Klick Health is the world’s largest independent commercialization partner for life sciences. For over two decades, Klick has been laser-focused on developing, launching, and supporting life sciences brands to maximize their full market potential. Klick was named a Large Agency of the Year for both 2020 and 2021 by Medical Marketing + Media (MM+M), marking 10 Agency of the Year industry awards in 10 years. 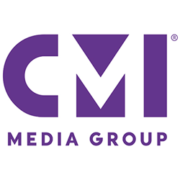 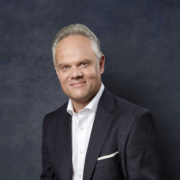 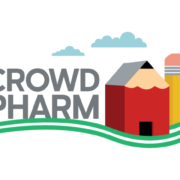 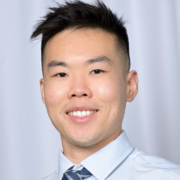 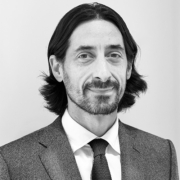 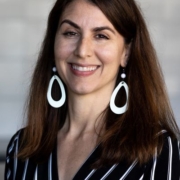