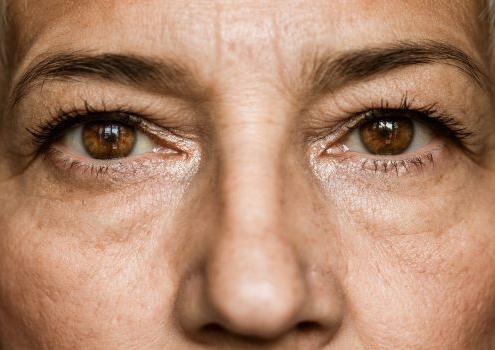 Bay Area-based Kodiak said the study of KSI-301, a drug it is developing for multiple eye diseases, failed to meet its primary endpoint of demonstrating non-inferior visual acuity gains compared to Regeneron’s Eylea (aflibercept) administered every eight weeks. The study’s primary endpoint was the average change in best-corrected visual acuity (BCVA) score, which is a measure of the best vision a person can achieve when reading letters on an eye chart. Kodiak said patients from three dosing groups who received KSI-301 were pooled together to measure their BCVA and compare them to those who received Eylea. While KSI-301 showed “strong durability” and was safe, it failed to measure up to visual acuity gains made by those patients who received Eylea.

According to the company, analysis after the first year assessing durability showed 59% of patients in the KSI-301 arm achieved five-month dosing with visual acuity gains and anatomic improvements comparable to the overall Eylea group. Full results from the study are expected to be presented at a future medical conference.

“We think that these data continue to support the potential of our ABC Platform to significantly extend treatment intervals in retinal disorders in a safe and convenient manner,” Perlroth said in a statement.

Perlroth noted that there are still coming readouts in other trials that could form the basis of a biologics license application to support the potential approval of KSI-301. Data is expected from the BEACON study in retinal vein occlusion this summer. At the same time, next year should reveal data from the company’s GLEAM and GLIMMER long-interval studies in diabetic macular edema as well as the DAYLIGHT short-interval study in wet AMD.

Perlroth speculated that one reason the Phase II/III non-inferiority study may have failed is under the treatment of a minority of patients. He said that is addressed in the ongoing BEACON study, which includes proactive dosing every eight weeks and the GLEAM and GLIMMER studies, which have similar dosing schedules. 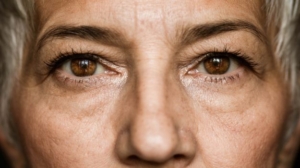 “Building on the observations and retreatment criteria used in our earlier Phase Ib study, the study’s dosing interval selection criteria achieved the important goal of identifying patients who could do well with every five-month dosing of KSI-301. This group represented a majority of patients receiving KSI-301. At the same time, it appears from the data that the KSI-301 patients with persistent or early recurrent disease activity may have benefited from treatment more frequently than what the study parameters allowed,” Kodiak chief medical officer and chief development officer Jason Ehrlich, M.D., Ph.D., said in a statement.

When the company designed the Phase II/III study, Ehrlich said they thought extending the dosing of wet-AMD patients to three months or longer was necessary. The study was designed with that goal in mind.

“The ongoing DAYLIGHT study should clearly address the question of whether intensive dosing with KSI-301 provides sufficient VEGF inhibition for this important minority of patients living with wet AMD,” Ehrlich said.