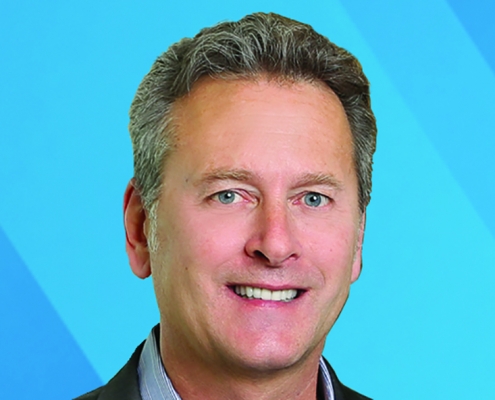 According to company management, the transition aligns with Daiichi Sankyo’s commitment to becoming a global pharmaceutical innovator with a focus on oncology, and American Regent’s ongoing strategy for applying groundbreaking thinking to respond to customer needs by developing and delivering complex, hard-to-manufacture injectables and essential medicines. “Serving as president and CEO of American Regent for almost the past five years has been an honor and a privilege for me,” Keller says. “In that time, the company has met or exceeded financial targets, delivered on key initiatives setting the framework for continued growth, and invested in expanding and modernizing its U.S.-based facilities to meet demand well into the future. More than that, I have worked with some of the most dedicated, professional, and passionate employees I have met in my career.”

Keller adds, “Under Paul’s leadership, American Regent is positioned to continue realizing its vision of delivering on its most promising opportunities with staff who truly care.”

Keller, who stepped into the role as president and CEO of American Regent in 2016, has more than 30 years of experience in the pharma industry in general management, commercial, international and joint venture leadership, as well as chief operating officer experience in several therapeutic areas including oncology, rheumatology, dermatology and primary care.

Prior to joining American Regent, he was president and chief operating officer at Spectrum Pharmaceuticals. Before that position, Keller spent 21 years at Amgen leading highly successful, high-profile business units across the globe, including leading the company’s United Kingdom and Ireland affiliates. 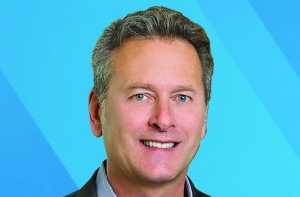 Diolosa joined American Regent (then Luitpold Pharmaceuticals Inc.) in 2008 as director of engineering. Management says his leadership in modernizing the company’s manufacturing operations led to his promotion to VP of manufacturing, a role he assumed in October 2011. Diolosa has managed hundreds of millions in investment dollars to develop and build state-of-the-art facilities, and upgraded practices, validations, procedures and testing with a commitment to controls and quality.

In April 2020, Diolosa was promoted to senior VP of Operations, leading a team of over 600 employees. Prior to joining American Regent, he served as director of engineering at Altana Pharmaceuticals for 10 years.

“American Regent has always been committed to transformation, and I am extremely proud of stepping up to lead an exceptional organization dedicated to expanding its leading position as a developer, U.S. manufacturer, and supplier of important injectable medications for people and animals,” Diolosa says. “As we move forward, I commit to strengthening our mission and purpose, and to empowering employees to innovatively meet the demands of a challenging healthcare market. What we do matters in helping improve the lives of millions of people.”