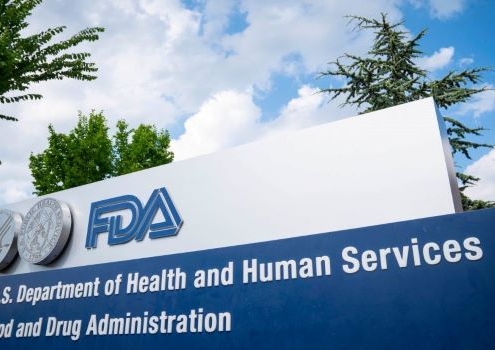 Levo’s Prader-Willi Drug Strikes Out on Efficacy with FDA

The U.S. Food and Drug Administration (FDA) issued a Complete Response Letter (CRL) to Chicago’s Levo Therapeutics for its New Drug Application (NDA) for LV-101. The drug, intranasal carbetocin, is being developed as a treatment for hyperphagia (excessive overeating), anxiousness and distress associated with Prader-Willi syndrome (PWS).

Prader-Willi syndrome is a complex genetic disorder caused by the loss of function of genes in a specific part of chromosome 15. It is an example of genomic imprinting. Typically, people inherit one copy of chromosome 15 from each parent. Some genes are turned on only when the copy is inherited from the father. About 70% of PWS cases happen when a segment of the paternal chromosome 15 is deleted in each cell.

In about 25% of cases, people with PWS have two copies of chromosomes inherited from the mother (none from the father), which is called maternal uniparental disomy. In even rarer cases, a translation, or mutation or other defect turns off the genes on the paternal chromosomal 15. 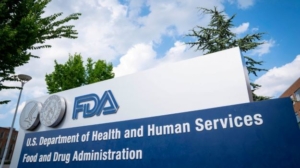 In infancy, PWS is marked by weak muscle tone, problems eating, slow growth and developmental delay. Later, in early childhood, they develop an uncontrolled appetite, which leads to chronic overeating and obesity. It is also associated with mild to moderate cognitive and learning issues and behavioral problems.

In the CRL, the FDA’s Division of Psychiatry indicated that while the drug appeared to be safe and well-tolerated, the efficacy data for the proposed 3.2-mg dose of the medication were not sufficient for approval. The agency recommended another clinical trial be conducted to confirm the data from the study on the 3.2-mg dose. The company says it is in talks with the FDA over the study design and will continue to provide the drug to existing study patients.

“We are disappointed by the outcome of FDA’s review of our application and the continued lack of treatments for the most significant symptoms of the syndrome,” said Sara Cotter, Chief Executive Officer of Levo. “We are hopeful that our discussions with FDA regarding the next study will be productive and that we can initiate enrollment of a confirmatory study later this year.”

Carbetocin is an analog of the hormone oxytocin. It was engineered to have an improved receptor-binding profile compared to oxytocin, improving how it binds to the receptor while binding less to other vasopressin receptors. Via its licensor Ferring Pharmaceuticals, carbetocin is approved in more than 100 countries outside the U.S. for the prevention of uterine atony and excessive bleeding during cesarean section. It was also recently approved in Europe after vaginal birth.

LV-101 is an intranasal form of the drug designed to be dosed in PWS patients three times a day with meals. The FDA granted it Orphan Drug and Fast Track designations.

Elizabeth Roof of Vanderbilt University stated, “As the highest enrolling site in both the Phase II and Phase III PWS studies of intranasal carbetocin, we have seen the exciting potential of this therapy. We are committed to again being a part of the next study of carbetocin and look forward to collecting the data needed to enable access to this important treatment option.”