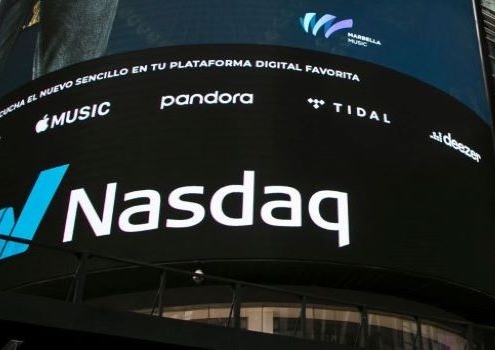 Based in South San Francisco, Lyell Pharmaceuticals filed for an initial public offering (IPO) with plans to raise $150 million. The preclinical biotech raked in $493 million in a Series C round on March 12, 2020.

In March, the company completed the construction of its $65 million LyFE Manufacturing Center in Bothell, Washington. The facility is 70,000 square feet and holds cell process equipment and manufacturing processes needed to expand and reengineer immune cells obtained from patients.

“This manufacturing center represents crucial infrastructure for our upcoming clinical trials and will be able to scale to meet our cell therapy manufacturing needs as we grow,” said Stephen Hill, chief technical operations officer of Lyell.

“Manufacturing is integral to the actual design and performance of new cell therapies, so we have made large investments to build leading edge capabilities in this area. LyFE is a paperless facility that has digital manufacturing integrated into the operation. We believe the ability to capture and analyze data in real time will ultimately lead to better and safer cell therapies for patients.”

“Lyell Immunopharma is focused on developing curative T-cell therapies for solid tumor cancers by defining starting cell preparations and modulating T-cells, so they are functional in the immunosuppressive tumor microenvironment,” said Nick Restifo, executive vice president of Research for Lyell, at the time. “This collaboration with Orca Bio provides the potential to more efficiently define starting cell preparations, which I believe could lead to more effective T-cell therapies.” 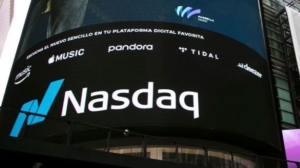 They won’t be alone, although their approach appears to be unique. In 2020, Merck acquired VelosBio for an antibody-drug conjugate (ADC) against ROR-1. And the same year, Boehringer Ingelheim bought NBE-Therapeutics to partner on an ADC. ADCs are antibodies directed against a target, in this case ROR-1, linked to a toxic drug, which is more precisely directed to the target.

Lyell’s approach would be to collect T-cells from the patients, engineer them to attack ROR-1, and reinfuse them back into the patient. In its filing, the company wrote, “We are applying our Gen-R and Epi-R technology platforms to our lead CAR program, LYL797, which is expected to be an intravenous (IV) administered CAR-T cell product candidate targeting ROR1. If successful, we anticipate expanding into other ROR1+ cancers with a lower incidence of ROR1 expression, including potentially hormone receptor positive (HR+) breast cancer, ovarian and other solid tumors. We expect to submit an IND for LYL797 in the first quarter of 2022.”

GlaxoSmithKline holds 14% of Lyell. According to the filing, GSK is “developing a New York esophageal squamous cell carcinoma 1 (NY-ESO-1) TCR T-cell product candidate, NY-ESO-1C259, currently in pivotal development. We are collaborating with them to potentially enhance this clinical-stage product candidate with Gen-R and Epi-R. Preclinical efforts and IND-enabling studies are underway. We anticipate GSK will conduct initial clinical trials with the enhanced product candidate in synovial sarcoma and multiple other solid tumor indicates. We anticipate an IND submission in the first half of 2022.”