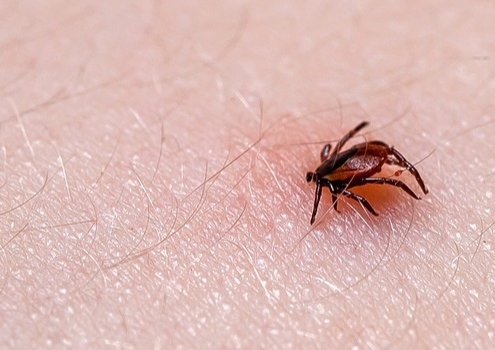 The Phase II trial, VLA150202, evaluated the safety and immunogenicity of VLA15 on 246 healthy adults aged 18 to 65 years old across the United States. Participants were given a series of vaccinations with 180 µg doses at months zero, two, and six, which yielded favorable outcomes in October last year. They were then invited again in July to participate in a follow-up booster extension phase and were randomized to receive an extra 180 µg or placebo at month 18.

The initial trial showed that VLA15 was immunogenic across all dose groups and demonstrated high antibody responses across all serotypes (ST1 to ST6) when they were tested a month after the last dose was given. However, as the months progressed, the antibody titers appeared to be declining, which was confirmed at month 18. This is what prompted the need to test for a booster dose.

VLA15’s acceptable safety profile was confirmed through the one-month booster. All participants were observed to have converted to anti-OspA IgG after receiving the booster dose, which indicated that seroconversion rates (SCRs) were 100 percent for all serotypes. SCR is the rate of subjects that shifted from seronegative baseline to seropositive. Researchers are still monitoring the persistence of antibody responses.

“The prevalence and geographic reach of Lyme disease is growing, underscoring the major medical need for vaccination against the disease. These positive results of the Phase 2 VLA15-202 study represent another important milestone in the development of VLA15, and we look forward to continue our development efforts in our quest to potentially protect people from Lyme disease in the future,” said Kathrin Jansen, Ph.D., senior vice president and head of Pfizer Vaccine Research and Development, in a statement.

VLA15 is the only active Lyme disease vaccine candidate that’s in clinical development. It is designed to target the outer surface protein A (OspA) of the bacteria Borrelia burgdorferi. OspA is one of the most dominant surface proteins expressed by bacteria when present in disease-carrying Ixodes ticks. 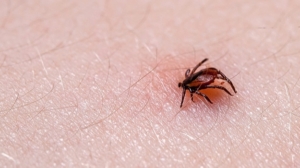 Lyme disease is considered the most common vector-borne illness in the Northern Hemisphere, affecting around 476,000 Americans every year. In Europe, the cases reach at least 200,000 annually. Early symptoms include fever, headache, mild stiff neck, fatigue, arthralgia and myalgia. If left untreated, Lyme disease could lead to complications in the joints, heart, or nervous system.

VLA15 was granted Fast Track designation by the U.S. Food and Drug Administration in July 2017, but it was not until April 2020 when Valneva and Pfizer collaborated to develop and commercialize the drug. The companies are reportedly preparing to move forward to Phase III trials, slated for 2022.