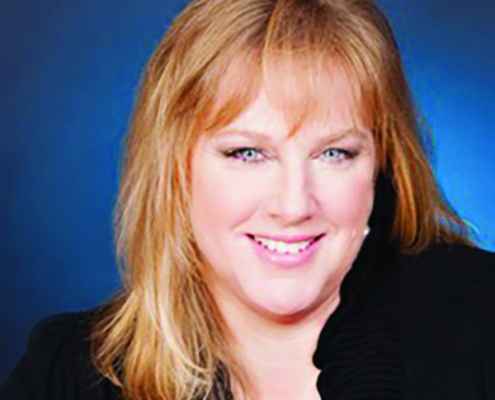 Harpoon Therapeutics Inc., a clinical stage immunotherapy company developing a novel class of T cell engagers, announced that Julie Eastland was named president and chief executive officer, effective November 8. Eastland succeeded Jerry McMahon, Ph.D., who resigned from his position as president and CEO and as a member of the company’s board of directors. Dr. McMahon entered into a retirement and transition agreement with Harpoon and is serving as an advisor. 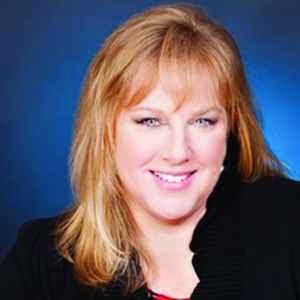 “I am excited to lead Harpoon Therapeutics as its next president and chief executive officer and to champion the company’s clinical programs targeting new breakthrough treatments for cancer. I look forward to working alongside the medical and scientific teams to advance Harpoon’s novel immuno-oncology therapeutic modalities through the clinic and ultimately to commercialization, to make a difference in the lives of patients with cancer,” Eastland says.

“On behalf of the entire board, I would like to recognize Jerry McMahon for the important role he has played in the financings, business development and growth of Harpoon, and sincerely thank him for his commitment to the company and his leadership during a period where the Harpoon team brought four programs to the clinic and created three T cell platforms,” stated Ron Hunt, member of the Harpoon Therapeutics board. “We look forward to his counsel as an advisor to the company.” 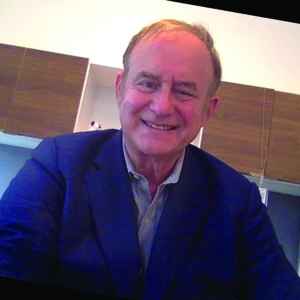 Eastland joined the Harpoon board during 2018 and her career spans more than 20 years of executive leadership in the biotechnology industry. Most recently Eastland served as chief operating officer and chief financial officer of ReCode Therapeutics.

Eastland continues to serve on the Harpoon board. Additionally, board member Scott Myers was named chair of the Harpoon Board.

“We are very pleased that Julie Eastland will lead the Harpoon Therapeutics team as we advance our clinical programs and seek to maximize opportunities for our TriTAC, ProTriTAC, and TriTAC-XR T cell engager technology platforms,” Myers says.