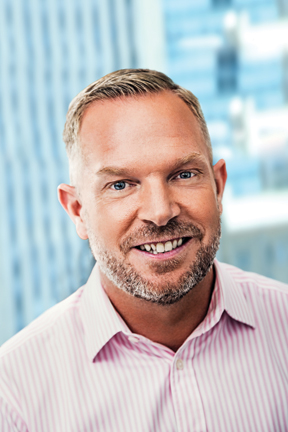 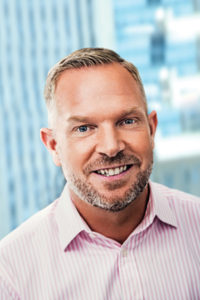 Life changing creativity is what the Cannes Lions Festival is all about. It is wonderful to see the health and wellness industry getting engaged in creating and celebrating creativity and innovation on a global stage.

One of my takeaways from this year’s festival was how truly human and engaging the short listed and awarded work was in the health category. From Philip’s emotional Breathless Choir to the super insightful and entertaining Man Boobs campaign, which helped raise awareness of self breast examinations on social media.

On the other hand, my second takeaway from Lions Health was the backseat that media seems to still play when we talk about “creativity.” For years, media was the afterthought. All of the excitement was around the “big idea,” the TV spot, the print ad, then creatives, the account team, and clients would finally ask, “Where is this work going to run?” Then media would be brought in to deliver a media schedule.

In today’s world, it is about getting media out of the back seat and into the front seat. I would argue even into the driver’s seat. It is not only about how we are going to engage audiences through beautiful creative, it is about where we are meeting them. We need to understand how people engage with channels along the health and wellness journey, what they are passionate about, and how can we fuse media and creative in today’s world.

One example that particularly caught my eye was Banco Sante Fe in Argentina, and their “Alzheimer ATM” campaign for National Alzheimer’s Day. They took a simple, everyday activity like getting money out of the machine and turned it into a profoundly personal moment to show a person how it feels to have Alzheimer’s Disease – in turn driving awareness, education, and fundraising. Someone in Argentina would insert their bank card and be prompted to enter their personal identification number (PIN). After entering their PIN, an “incorrect PIN” message would appear, leading them to try again and again only to receive the same message every time. Finally, the machine displayed a message that said, “this is what a person with Alzheimer’s suffers every day.” This is truly amazing work. It shows the power of blending media and creative. Furthermore, they reimagined what media could look like. The team went beyond traditional media channels like television, print, radio, even digital, and created their own media outlet.

I would like to see media play a larger role at Lions Health. Both from a submission perspective, but also having a voice on the jury. I would also like to see this type of work that truly integrates media and creativity recognized and celebrated.