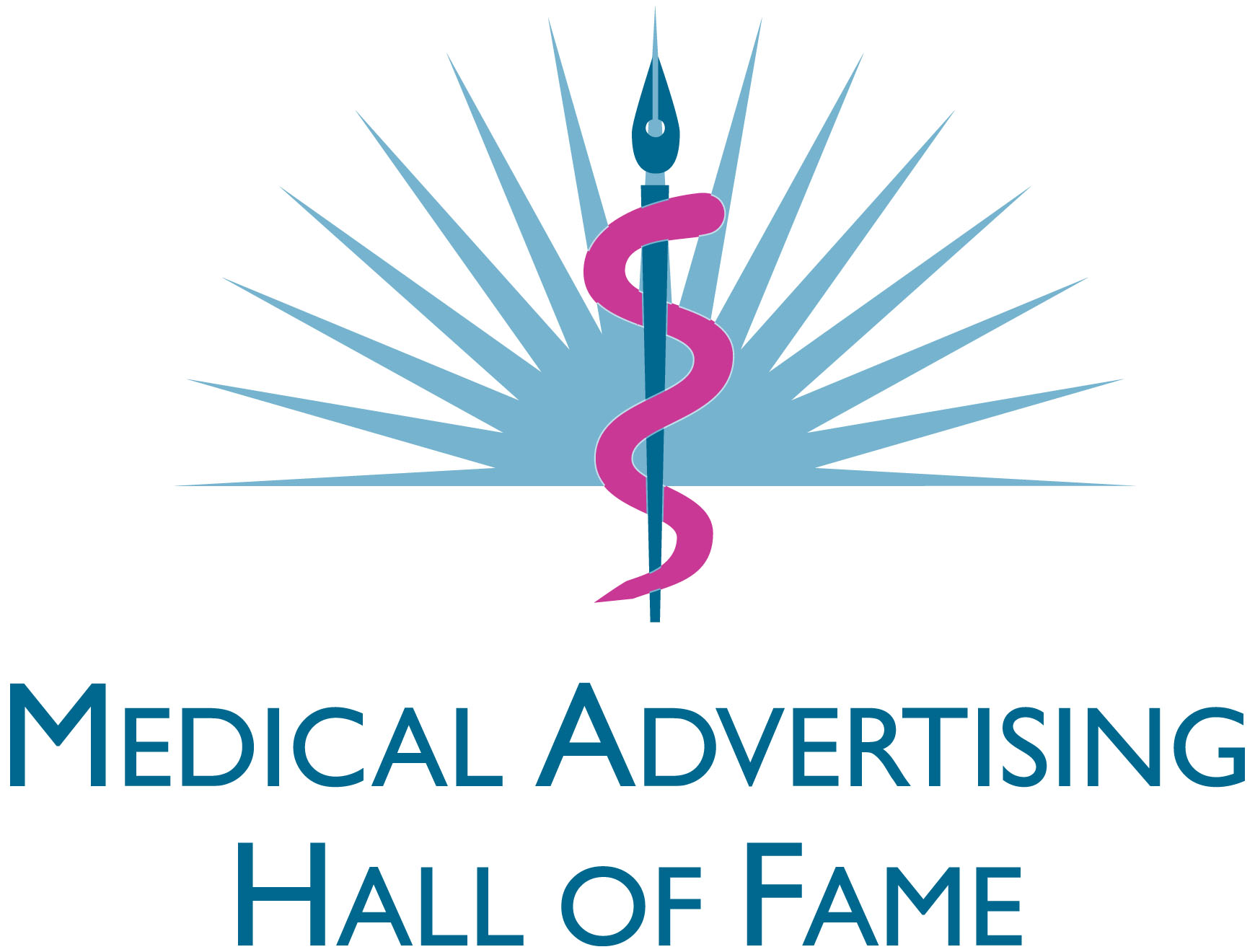 October 22, 2019 — The membership of the Medical Advertising Hall of Fame (MAHF) has elected its 2020 inductees: Thomas Harrison, co-founder of Harrison and Star, and Lawrence J. Lesser, co-founder of Medicus Communications and ApotheCom Associates. John Kamp, founder of the Coalition for Healthcare Communications, has been named the 2020 recipient of the Service to Industry Award. 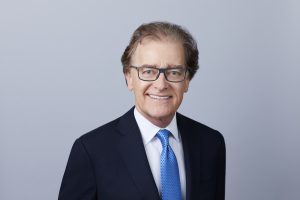 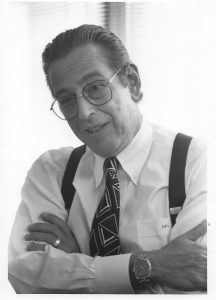 Thomas Harrison began his career at Pfizer as a sales rep where he quickly rose through the ranks and transitioned to the marketing side of the business. He then moved to the agency side joining Rolf Werner Rosenthal. After a short stint, RWR was bought out by Ogilvy and Tom decided to strike out on his own.  In 1987, he and partner Larry Star opened Harrison and Star. Early project work for Lederle and Sandoz lead to their big break of winning Azactam (parenteral antibiotic) by ER Squibb & Sons (now BMS). Harrison and Star quickly became one of the fastest growing ad agencies in the industry. From there, Tom moved on to DAS, serving as its President, then Chairman and CEO. He was instrumental in the acquisition of over 220 agencies using Harrison and Star as the blueprint for standardizing the acquisition criteria resulting in a group of agencies with over $5B in annual revenue.

Lawrence “Larry” J. Lesser started his advertising career in 1959 as an Assistant Account Executive at Friend Reiss Advertising. He then got a job in 1963 as Traffic Manager with the LW Frohlich Intercon Agency where he moved through a number of levels in client service to the position of Vice President to a member of the Executive Committee. Following the breakup of Frohlich Agency, Larry and William Castagnoli partnered with V. Edward Dent to start Medicus Communications in 1972. Medicus became an early player in consumer advertising. They were the first to promote a consumer product, Crest, to medical professionals. Medicus was also responsible for one of the very first national DTC television ad campaigns for Seldane. After retiring from Medicus in 1997, Larry became a consultant and eventually founded ApotheCom Associates, LLC with Neil Matheson 1999. ApotheCom became the largest privately-owned medical communications agency in the US. As Neil and Larry created additional agencies, they established the holding company AXIS Healthcare Communications, LLC in 2001 where Larry served as Chairman until 2007. Larry continued consulting in the industry before passing away in 2017.

John Kamp has been a longtime champion of the medical advertising and communications industry, advocating for the First Amendment right to communicate accurate and non-misleading information about new developments in diagnosis and therapy. John began his career as Director of Congressional and Public Affairs at the Federal Communications Commission, serving from June 1980 to October 1989, helping to make FCC policy and representing the agency to the public and lawmakers. He then moved to the American Association of Advertising Agencies (4As) Washington office as Senior Vice President from 1990 to 2000. In 1991, early in John’s tenure at the 4As, he was one of the group of advertising industry leaders who founded the Coalition for Healthcare Communication. John left the 4As to join the Washington law firm Wiley Rein LLP. In 2002, he became Executive Director of the Coalition for Healthcare Communication, while continuing as part-time Consulting Counsel at Wiley Rein. He retired from Wiley Rein in 2017 and retired as Executive Director of the Coalition in 2018.

About the MAHF: The MAHF was founded in 1996 with a mission to preserve the history and heritage of the medical advertising profession and honor those who founded and built the industry through their induction into a Hall of Fame.

Since its founding, the mission of the organization has been broadened to include recognition of past excellence in creative work through its Heritage Advertising Awards, and creation of educational resources through a Young Executives Night Out (YENO) program which holds multiple educational seminars throughout the year. The organization seeks support from the industry for its efforts, with a focus on the Annual Awards Dinner held in February. Support is given through advertising in the Awards Dinner Program and attendance at the Dinner. Seats and tables are available for the event, and may be reserved at www.mahf.com/gala. Advertising support, in the form of full and half page ads, may be arranged by contacting Anne Gideon ([email protected]) for specifications and IOs.

The inductees will be honored on February 6, 2020 at a black-tie dinner at The Pierre Hotel in New York City. As the MAHF enters its third decade of service to the industry, it is pursuing more educational programs, and expansion to cover digital communications. We hope that industry members will support us in our efforts, and look forward to welcoming them at our Annual Awards Gala on February 6.