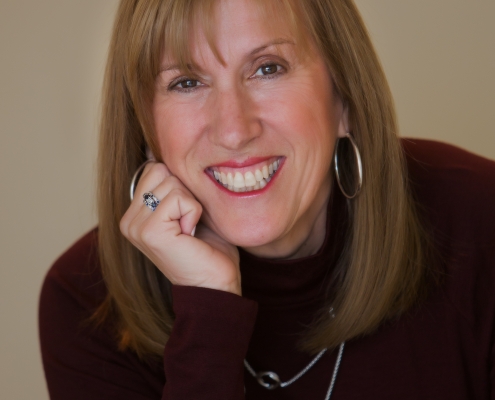 The membership of the Medical Advertising Hall of Fame (MAHF) elected its 2021 inductees: Maris Schilling, associate creative director at Kallir Phillips Ross and co-founder of Reagent; Risa Bernstein, co-founder and leader of Accel Healthcare and Flashpoint Medica; and Ronald Souza, president/COO of Rolf Werner Rosenthal and CEO of Ogilvy & Mather’s medical division. The inductees will be honored on July 29th, 2021, at a black-tie dinner at The Pierre Hotel in New York City.

“It’s an exciting time for our industry and the MAHF,” says Steven Michaelson, MAHF chairperson and founder/CEO of Calcium. “Besides inducting Ron this year, for the second time, we are inducting two women, Risa and Maris. What was once considered groundbreaking is now becoming the norm. I cannot tell you how proud I am to be part of it.” 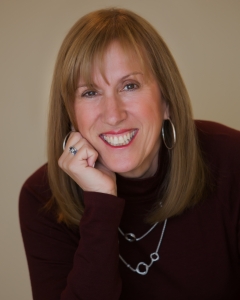 Bernstein began her medical advertising career at Gross Townsend Frank Hoffman, rising from assistant account executive to managing director over the course of a decade. She put her renowned team-building skills to the ultimate test in the years that followed, co-founding Accel Healthcare (and serving as one of the primary architects of the merger that created Corbett Accel) and, later, Flashpoint Medica. Later in her career, she became one of the agency world’s most trusted and respected senior advisors, helping guide FCB Health as executive director and Calcium as executive director of strategy. Over the course of her career, she worked on a range of A-list brands, ranging from Avastin and Herceptin to Rituxin and Klonopin Wafer. Her client roster included Roche, Johnson & Johnson, Bristol Myers Squibb, GSK, Procter & Gamble, and CooperVision.

Schilling entered the industry as a secretary at Klemtner Advertising. Before long, her talent with words and strategy landed her a junior copywriter role at William Douglas McAdams and, shortly thereafter, a job as copy supervisor at Lavey/Wolff/Swift. Stints at Gross Townsend Frank Hoffmann (as VP, group copy supervisor) and Kallir Phillips Ross (first as creative director of the firm’s consumer division and then as associate creative director/senior VP of the entirety of KPR) followed, before a hiatus during which she raised a family – and somehow found the time to establish a copy and concept consultancy. She continued to work through a diagnosis of ovarian cancer, jumping to LifeBrands as senior VP, creative director after concluding treatment and then co-founding Reagent. Her client experience included work on brands ranging from Tylenol to Duragesic. Schilling passed away last year. 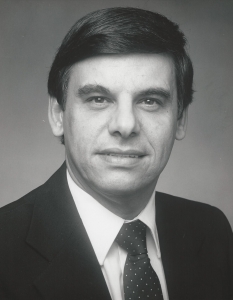 Souza started in the pharmaceutical business as a staff pharmacist at St. Luke’s Hospital in New Bedford, Mass., before moving to Connecticut and serving as director of pharmacy, central services and respiratory therapy at the Newington Children’s Hospital. After nine years in hospital pharmacy and administration, he entered the business proper in product manager/marketing director roles at Intra Products, USV/Revlon Pharmaceutical, and Endo Laboratories. But it was in the agency world that he found his true calling, spending nearly two decades at New York-based companies. He started at J. Walter Thompson (becoming VP, account group supervisor in the firm’s medical division, Deltakos Healthcare Agency) and Rolf Werner Rosenthal (president and chief operating officer). When RWR was acquired by Ogilvy & Mather Advertising, he rose to the rank of medical division CEO and served as a senior member of the agency’s worldwide management council. Next came a stint leading Barnum Communications – ultimately renamed Barnum & Souza – and then head of his own consultancy, All’s Well. Prior to his retirement, he served as marketing director of a division of the American Society of Health Systems Pharmacists. 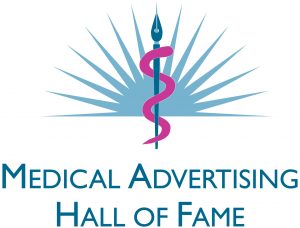 The MAHF was founded in 1996 to preserve the history and heritage of the medical advertising profession as well as to recognize the industry’s most influential and respected forebears. Since then, MAHF has grown that mission to include recognition of past excellence in creative work (through its Heritage Advertising Awards) and creation of educational resources (through its Young Executives Night Out program). As the MAHF enters its third decade of service to the industry, the organization has expanded its educational offerings and broadened its focus to encompass digital communications.