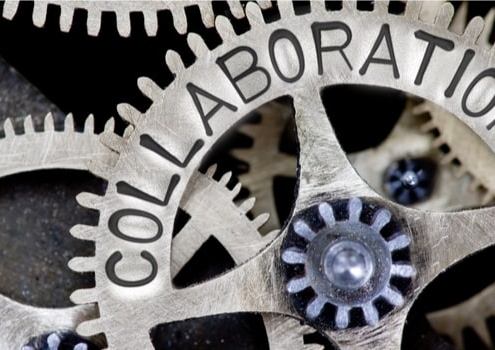 In the first deal, the two companies will work to develop Seattle Genetics’ ladiratuzumab vedotin both as a monotherapy and with Merck’s checkpoint inhibitor Keytruda (pembrolizumab) in triple-negative breast cancer, hormone receptor-positive breast cancer and other LIV-1-expressing solid tumors. Under the terms of the deal, Merck is paying Seattle Genetics $600 million up front and a $1.0 billion equity investment in 5 million shares of Seattle Genetics common stock at a price of $200 per share. Seattle Genetics is also eligible for milestone payments up to $2.6 billion.

The second deal is Merck licensing Seattle Genetics’ Tukysa (tucatinib) for HER2-positive cancers in Asia, the Middle East and Latin America, and other areas outside of the U.S., Canada and Europe, where Seattle Genetics will continue to hold the sales rights. Merck is paying $125 million up front and up to $65 million in milestone payments.

For the Tukysa deal, Merck will handle marketing applications for the drug in its territories, based on positive data from the HER2CLIMB clinical trial. Merck will also co-fund part of the Tukysa worldwide developing planning and operational execution, but fund and run country-specific clinical trials itself.

The first drug, ladiratuzumab vedotin, is an investigational antibody-drug conjugate (ADC) that targets LIV-1. An ADC is an antibody that targets a specific cancer marker and is linked to a cancer drug for more directed therapy. In this case, monomethyl auristatin E (MMAE).

The second drug, Tukysa, is a small molecule tyrosine kinase inhibitor. Tykusa in combination with trastuzumab and capecitabine was approved in April 2020 by the U.S. Food and Drug Administration (FDA) for adults with advanced unresectable or metastatic HER2-positive breast cancer, including patients with brain metastases, who have received one or more previous anti-HER2-based treatments in the metastatic setting. The drug also was approved in Canada, Singapore, Australia and Switzerland under the Project Orbis initiative of the FDA Oncology Center. Orbis offers a framework for companies to make simultaneous submission and review of oncology therapeutics among international partners. It is currently under review in Europe.

“These two strategic collaborations will enable us to further diversify Merck’s broad oncology portfolio and pipeline, and to continue our efforts to extend and improve the lives of as many patients with cancer as possible,” said Roger M. Perlmutter, president, Merck Research Laboratories. “We look forward to working with the team at Seattle Genetics to advance the clinical program for ladiratuzumab vedotin, which has shown compelling signals of efficacy in early studies, and to bring Tukysa to even more patients with cancer around the world.”